About 80% of the information we process on a daily basis is through our eyes, making the gift of sight one that is very often taken for granted. With this being said, it is unfortunate that there are people in South Africa living with visual impairment on a daily basis. They are unable to read this article or see the beauty that is South Africa without the aid of spectacles, contact lenses - for some, they can’t see at all.

It is tragic that children in Sub-Saharan Africa are more prone to blindness or visual impairments than anywhere else in the world. South Africa alone had an estimate of 100 000 blind or visually impaired children, half of which could have been prevented if the children had been treated early enough. This is how one South African optometry brand has decided to #doDifferent. 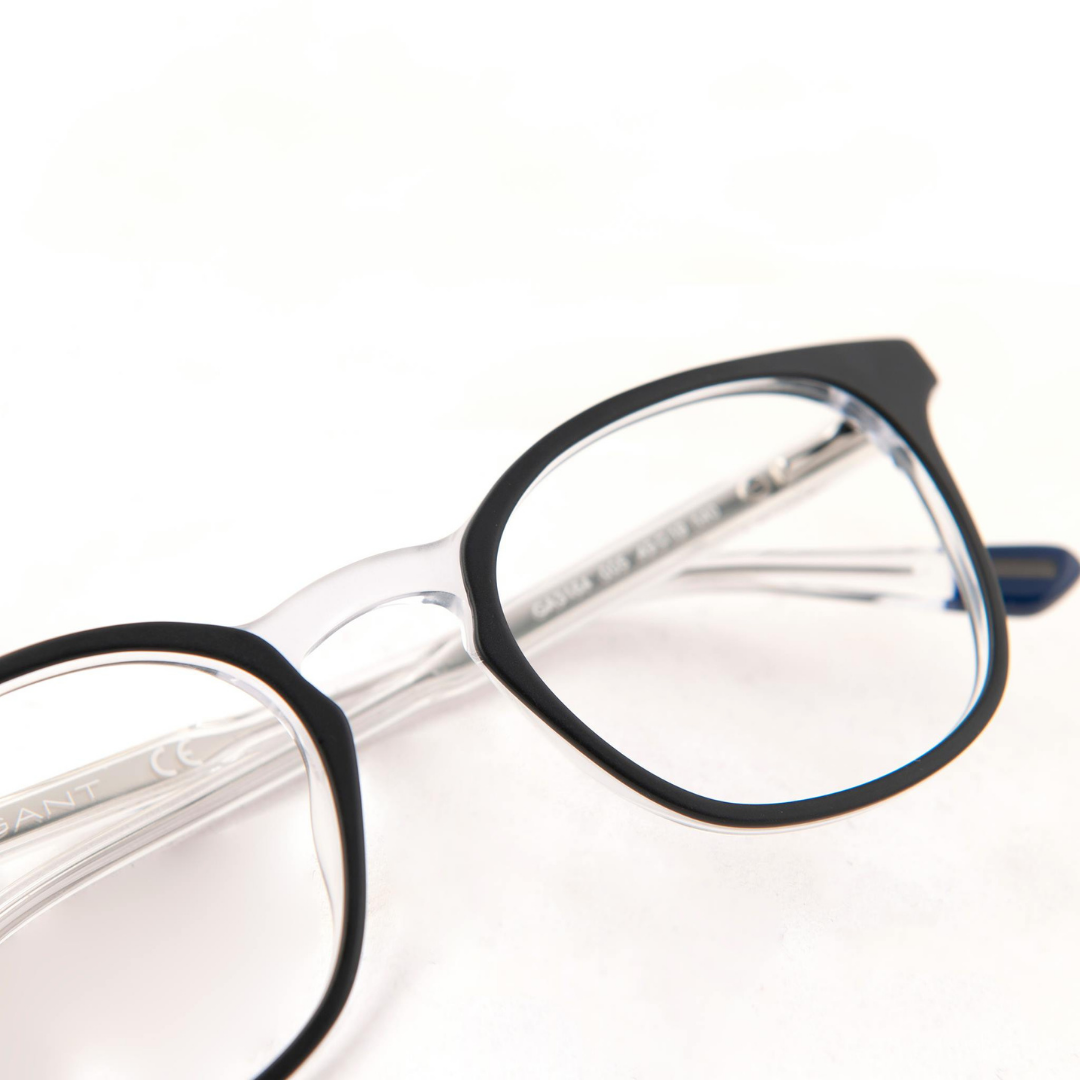 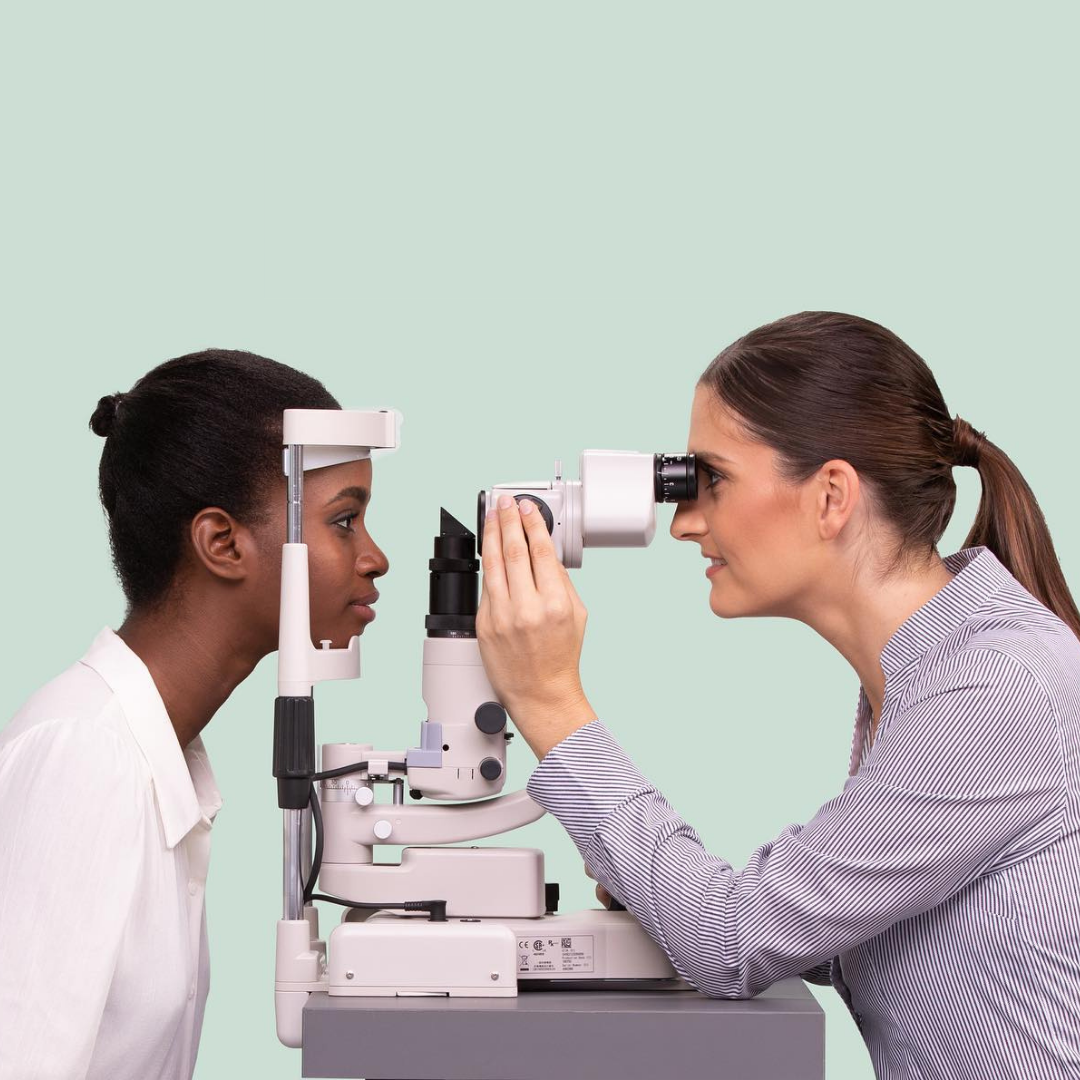 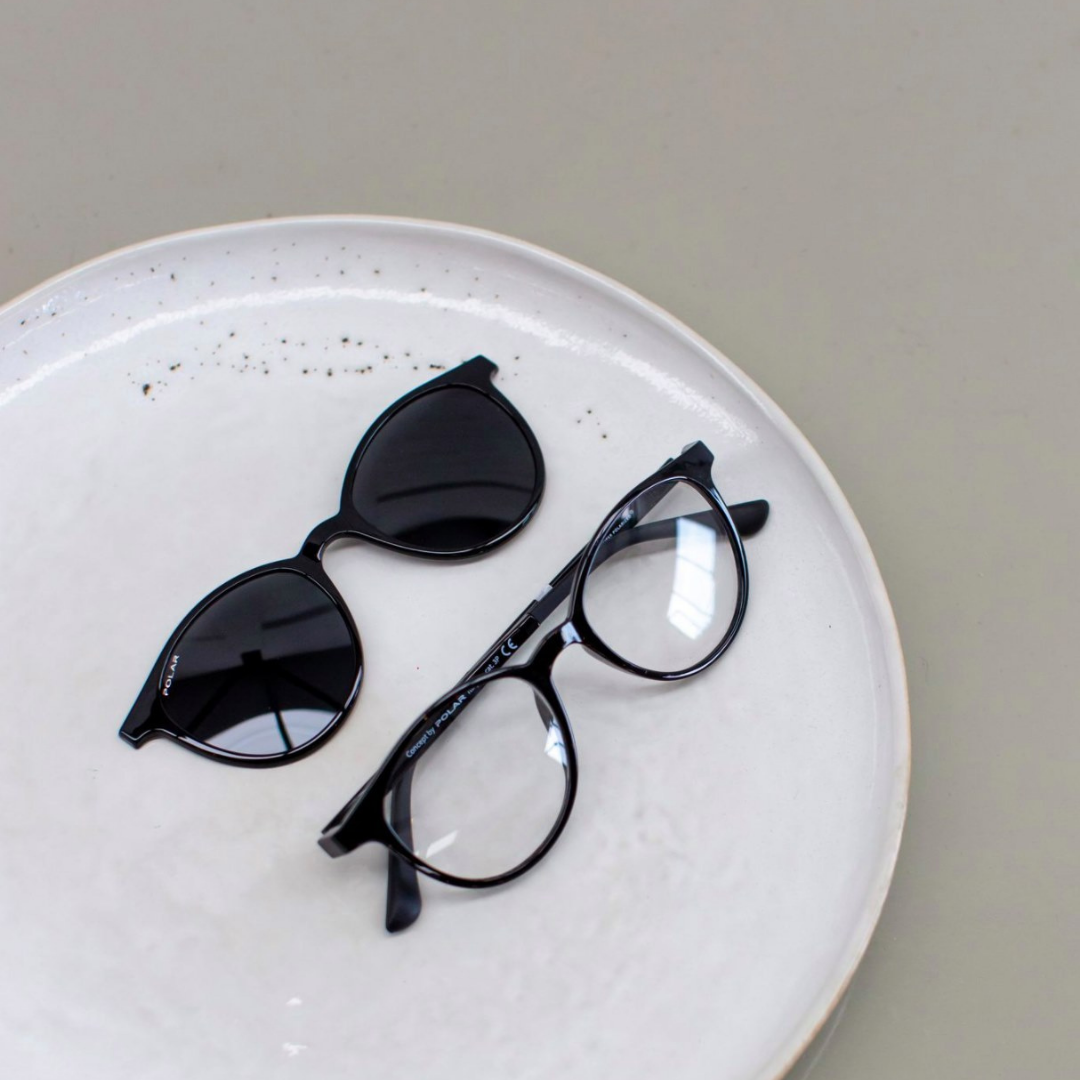 Spec-Savers is an international optometric service provider and is one of the leading Optometry Groups in South Africa with over 244 stores nationwide. The success of the company has been centred around making eye care more accessible by providing more affordable eye care and a whole lot more, as their slogan famously states. Their commitment to making eye care more accessible has led to the creation of the Kids Right To Good Sight initiative in 2008.

With their parents’ permission, Spec-Savers offers an eye test; a pair of frames; and clear lenses for children aged between 6 and 12 years old for FREE. They want to improve the lives of these children and detect vision impairment at an early stage to prevent blindness or severe visual impairment at a later stage in life.

So far, this initiative has been able to assist over 300 000 children and plans on helping even more. In order to sign your child up for this initiative, visit your nearest Spec-Savers store with your ID and the child’s birth certificate to book an appointment. There are only a limited number of children that can be accommodated per day per store, so make sure that you book early to avoid disappointment.

Spec-Savers is not just another optometry brand that sells designer frames and moves on with business but they genuinely care about their patrons and the children in South Africa. They are an optometry brand with a difference and this is how they #doDifferent.