Insurance is a tricky business. Providers need to balance their profitability against their function to honour legitimate claims. Claims are often denied due to technicalities in policy wording which exist to predict risk and protect against insurance fraud. The result is a general distrust and animosity between insurance companies and customers. Short-term insurance is often seen as a necessary evil which we would all rather do without.

In response, a new way of thinking about insurance has emerged. Started in 2018, Naked Insurance have sought to disrupt the South African short-term insurance market, following the lead of the model created by Lemonade insurance in the USA. The concept is based on reimagining the relationship between insurer and customer to one of transparency and mutual trust facilitated through technology, hence the name Naked. The model also has a strong social focus.

Traditionally short-term insurance companies make more money the fewer claims they pay for. This means the insurer has the incentive to not pay out on claims. With widespread insurance fraud, insurers have become more sceptical of claims, which is frustrating and often detrimental for customers with genuine claims.

Naked charge a fixed percentage of the monthly premium to administer their services. If claims are lower than budgeted for, then the surplus is donated to a charity nominated by the customer. The insurer, therefore, has no incentive to not pay your claim, and they are able to keep your premium as low as possible. More importantly, customers are motivated to keep their claims legitimate to support their nominated charity.

Beneficiaries of donations include non-profit school Christel House, Cotlands children’s organisation, Door of Hope Children’s Mission, as well as an environmental organization, The Greenpop Foundation. In 2020 around R250 000 in total has been paid to charities nominated by Naked Insurance customers. 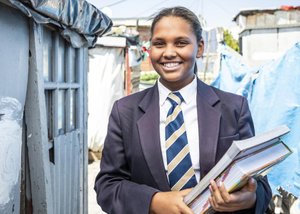 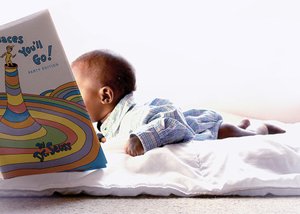 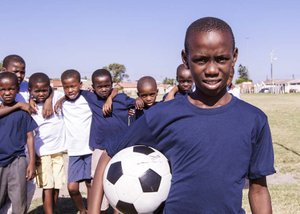 So it is not just your choice of Life Insurance that allows you to #doDifferent, your choice of short term insurer can make a positive change too. If you need insurance for your vehicle or home contents, #doDifferent and have it support a worthy cause here.