International theatre star on the rise

Over the past few years, there has been a debate raging in the South African theatre industry as to whether or not theatre is a dying art. Former National Arts Festival director, Ismail Mahomed, addressed this question in a collection of essays, which gave rise to a wave of controversy. Frequent theatre-goers have seen an exponential increase in ticket sales, which has produced the unintentional result of theatre becoming an elitist art form. Increasingly, artists would find their shows attended by their own, which served to increase the level of competition in the industry.

It may be that actress Noxolo Dlamini's portrayal of Sarafina in Mbongeni Ngema's Broadway musical Sarafina! at the South African State Theatre in 2017 might have contributed to the "revival" of this art form. But then there's also the fact that Sarafina! was the continuation of a legacy of African storytelling, with the stories being authentically told by Noxolo and the rest of the cast. The fact that the future of theatre may not always appear as bright as it has in the past, has not deterred Noxolo from taking the nation's stories to the rest of the world.

Noxolo has had her sights set on big things for a while - in 2015 she was selected to be part of Julie Taymore's Lion King musical ensemble, as the understudy of Nala, the most prominent female character in the cast.

Her time in London took an unexpected turn when her director noticed there was something terribly wrong with her voice and cautioned her to be extra careful as opening night was quickly approaching. Unfortunately this did not lead to recovery, and she was taken off the show for vocal rest.

"I was so excited to play Nala but after some time, they realised I had really bad vocal nodules. It turns out that the whole year I was in London, I did not get the opportunity to perform as Nala. Vocal rest meant that I had to be in complete silence."

Noxolo was absolutely powerless to change her situation. With a whole lot of extra time, she took up classical dance classes and attended Shakespearean workshops to add to her repertoire. Having been a cast member to suddenly not being able to perform, she found that her objective eye was heightened. This meant she was better-equipped to prepare for the next round of auditions for the part of Nala once she arrived back in South Africa. 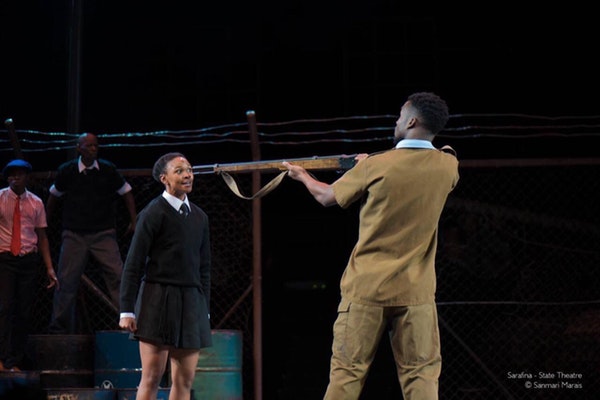 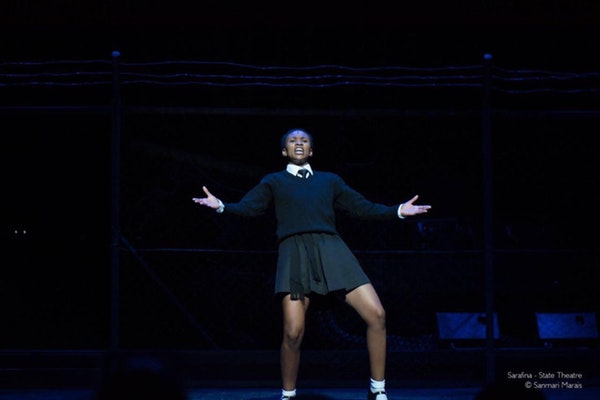 Four years later, the auditions for The Lion King came around again. This time, Noxolo had worked hard at conditioning her body for this opportunity. When she arrived at the call backs, Julie Taymore sat with the casting directors to watch her audition. It was at this point that Noxolo realised how badly she wanted the role of Nala.

"Success to me is something without a time limit, and is an intangible entity. It is more the concept of pursuit and striving to better each goal as I get to it because there will be no true success."

"Success...is a journey of triumphs. Being cast as the lead role for a production as big as this is an honour beyond words or measure. This means Julie Taymore and her team of creatives trust me enough to deliver a world class performance."

In 2018, director John Stefaniuk and his cast for The Lion King will be touring the world for three years. At the age of 24, Noxolo is doing what every young actress her age would have only dreamed of at a later stage in their lives. Being able to seize an opportunity such as this one is nothing but a dream come true.

It is difficult to break into the South African industry because it's over-populated. One does not get to see new faces on stage or screen very often. Young creatives are forced to produce their own work in order to allow their creativity to extend further than the stage, and provide them with sustainable means. For a creative, getting to work overseas expands horizons by being exposed to different creatives from all over the world.

Noxolo is a true inspiration and there is no doubt that she will represent her brand and our country exquisitely whilst on her journey. We can't wait to see her flourish and we hope that her journey is a reminder to all young creatives that passion drives determination but with a little patience, a door will open. Only this time we hope that it is left open to pay it forward to all those following in her footsteps. 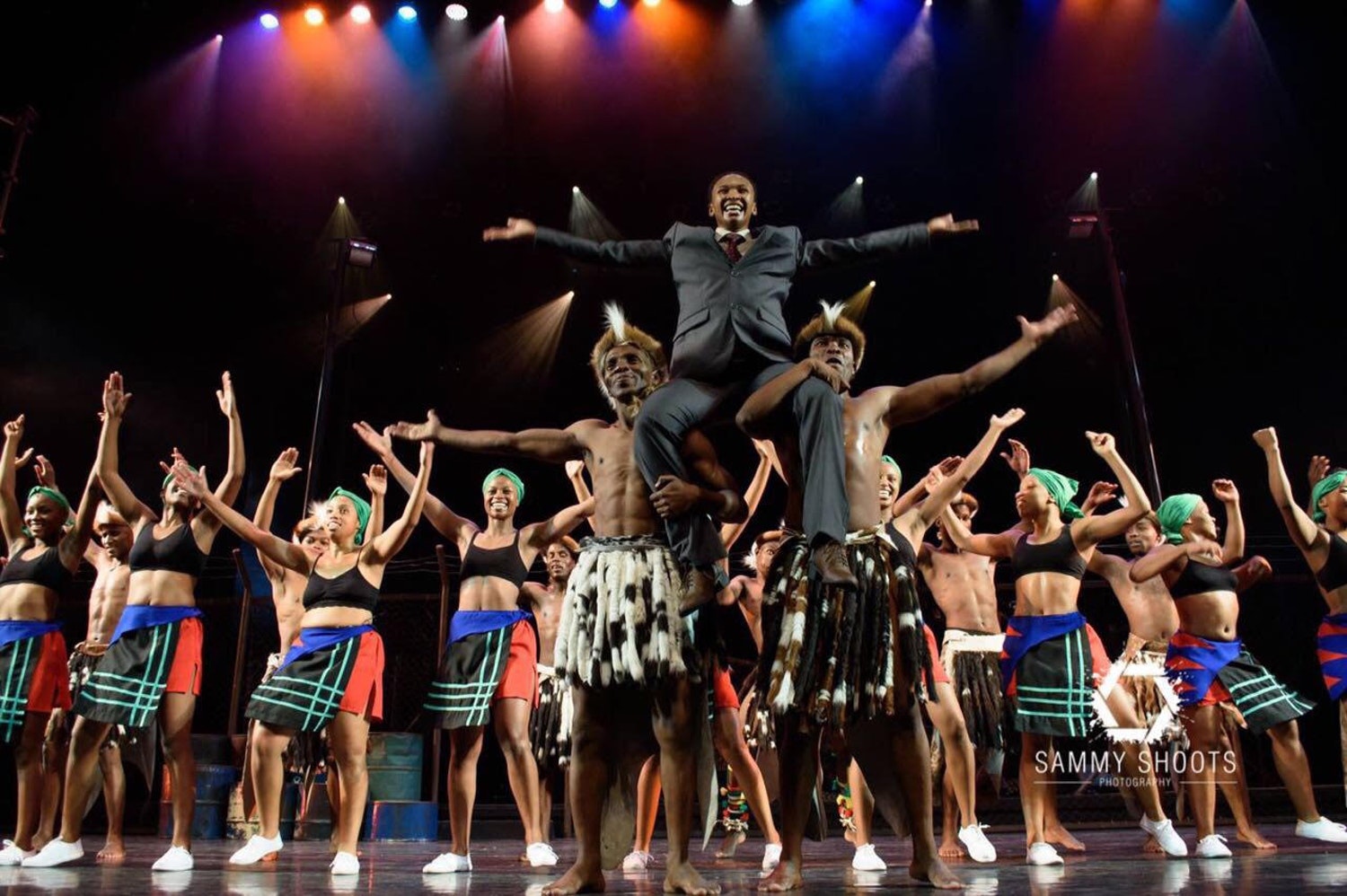