Kick The Debt and #doDifferent

University is one of the most exciting times a young person can ever experience but can also be one of the most stressful. With looming deadlines, a mountain of work to do and adjusting to a new environment, it can get a bit much for anyone. Now imagine having to deal with all of that, plus the stress of having a massive amount of student debt to your name, threatening your chances of graduating should it not be paid up.

Unfortunately, this is the reality for many South African students. Universities South Africa reports that debt owed to universities is in the region of R10 billion. The average amount students pay for their first year at university is R64,200 and is expected to rise to about R107,600 by 2025. With this being said, it is no surprise that students have acquired so much debt.

Converse has heard the cries and pleas of students through the #feesmustfall movement and have decided to #doDifferent and helped students settle their debt through their  #KickTheDebt campaign. The ‘All Star’ sneaker manufacturer pledged R2 million towards helping students settle their debt. #KickTheDebt was trying to alleviate even a small portion of debt, making higher education more accessible to South Africans - without the pressure introduced by high fees.

#KickTheDebt has made such a difference in the lives of South African youths. Students between the ages of 13 and 28 years old could apply to have their own secondary school or tertiary school debt written off, or they could nominate someone who they felt deserves it. At the end of the nomination process, the beneficiaries and amount to be awarded were selected. Applications for this campaign closed on the 14th of March 2021. 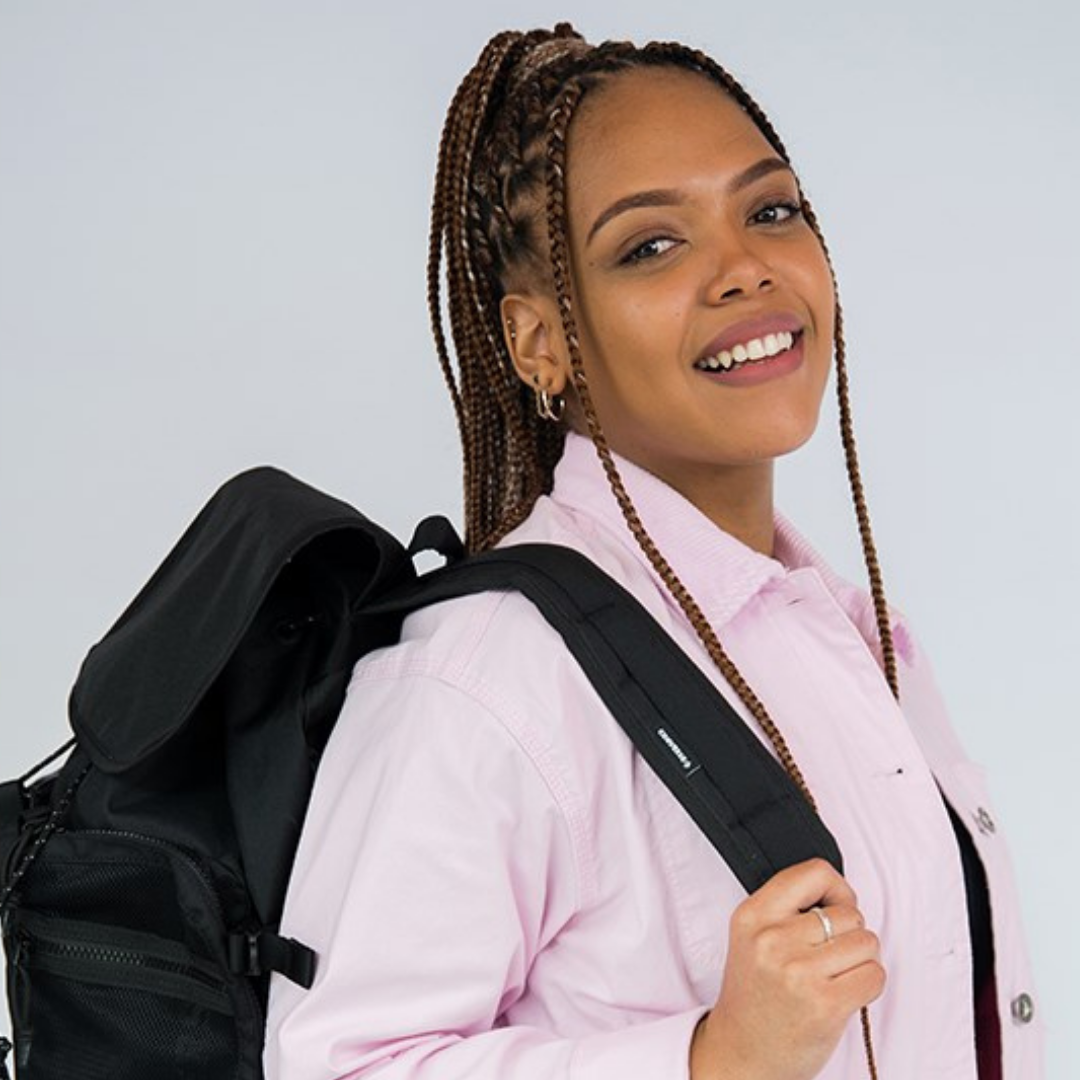 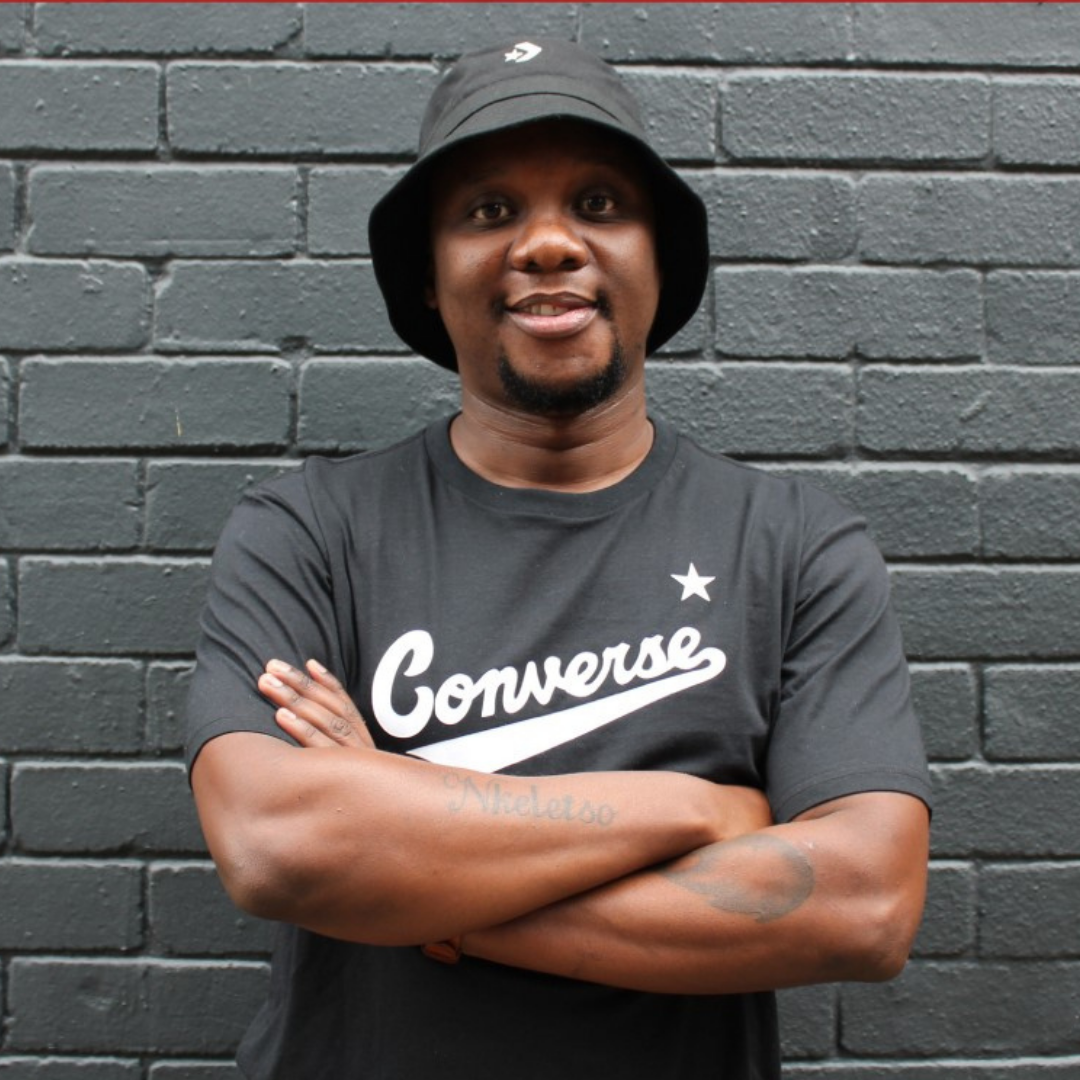 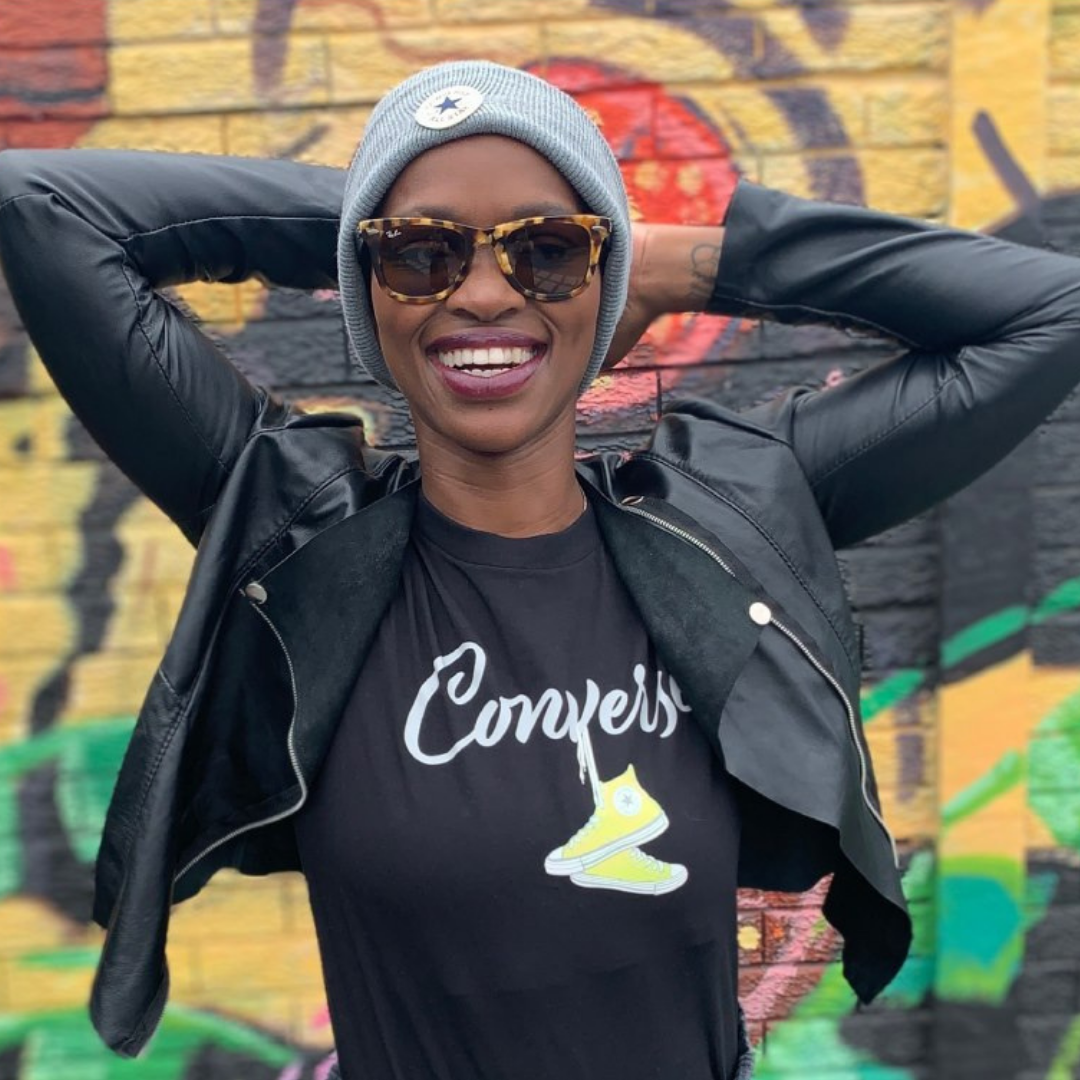 Converse is not only committed to providing the most stylish sneakers that have inspired a whole generation but they also committed to #doDifferent and make South Africa a better place.