The ongoing war in Ukraine has shocked us all. Every day more devastation is unveiled with lives ended or upended and no ceasefire in sight. It’s hard to grasp how much the lives of everyday Ukrainians have changed. From living peacefully in a country making great economic and social progress, to surviving a warzone spanning large parts of the country where no place seems to be safe from attack.

The response of the international community has been overwhelming. From geopolitical movements sanctioning Russia to widespread grassroots economic support for Ukrainian businesses and citizens. One South African company has been touched by the conflict and is choosing to #doDifferent in offering their help. 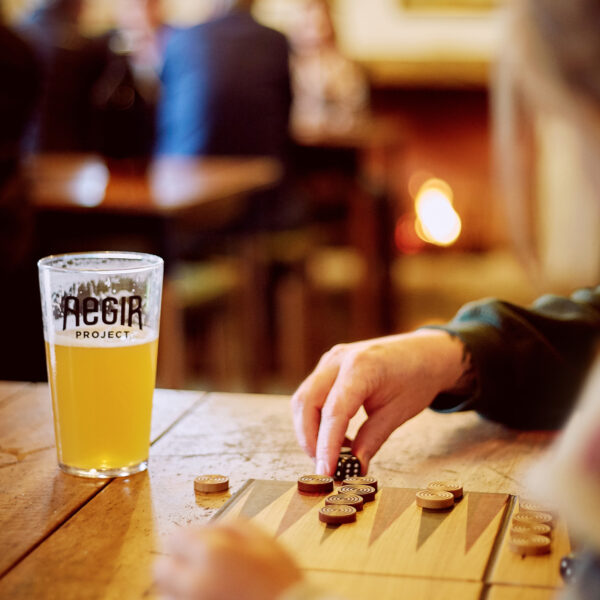 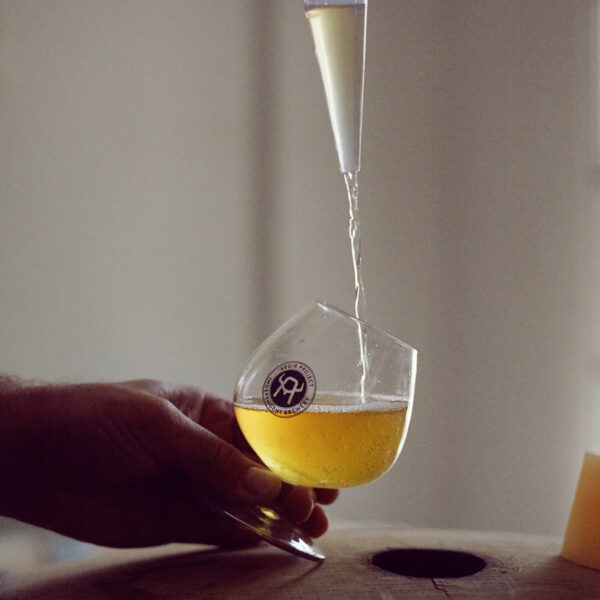 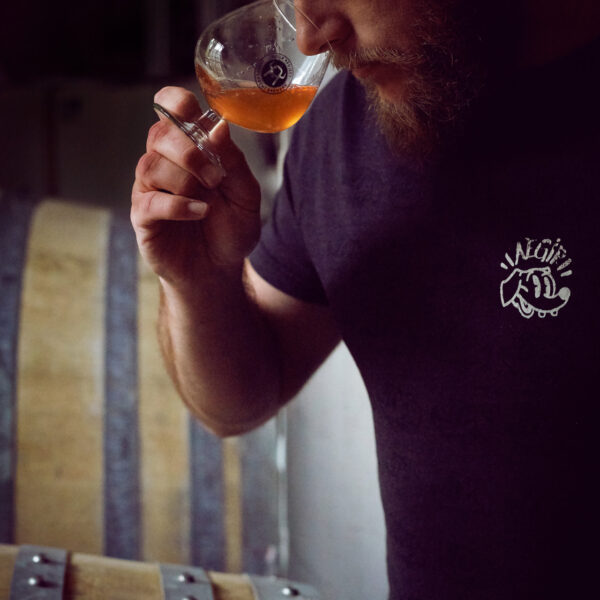 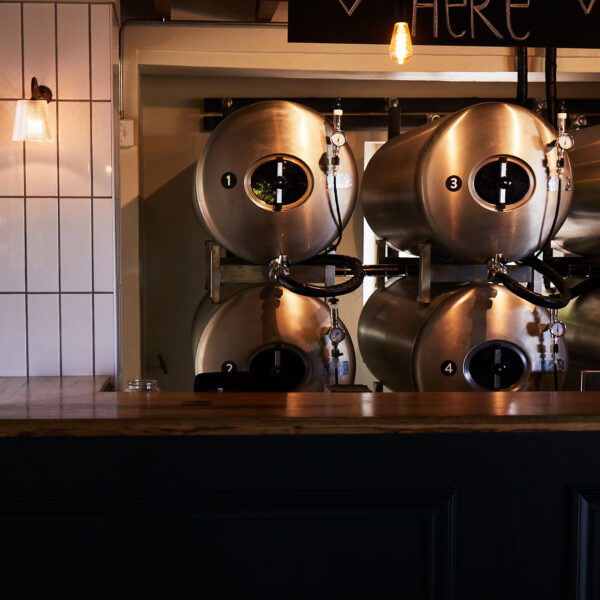 Aegir Project is one of the most admired and respected craft breweries in South Africa. Based in Noordhoek in the Western Cape, they have built a reputation off their world class beers - which push the boundaries of flavour and technique – and their unwavering approach to brewing quality and business ethics.

In February 2022, prior to the Russian invasion of Ukraine, Aegir joined forces with their friends from Varvar Brewery in Kiev to produce a collaboration beer. During the weeks taken to produce this beer Ukraine has become a battlefield and Kiev one of the key targets. At the time of writing, all those involved with Varvar Brewery are thankfully still safe, but the future is desperately uncertain.

The collaboration beer from Aegir and Varvar has now been released – named Oceans Apart. This is a light and refreshing beer based on the German Gose style, infused with Sumac, hibiscus and pink peppercorns. All proceeds from the sale of this beer will go directly to Varvar Brewery to assist them to support themselves and their fellow Ukrainians. 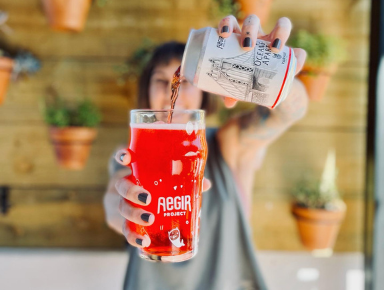 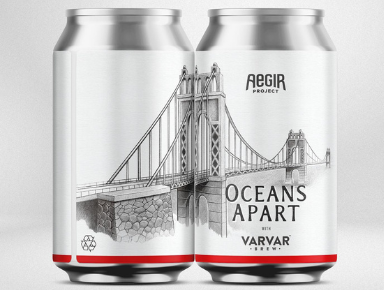 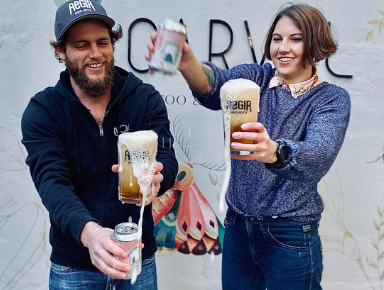 So why not #doDifferent and support those facing a potentially existential threat to their lives and livelihoods by simply purchasing what is sure to be a delicious beer. The beer is available from the Aegir Project Taproom in Noordhoek.

To find out more, visit here.