Tina Redman caught up with Gaopie Kabe, the creative eye behind Mzansi Magic's Lockdown, to hear her story of challenging stereotypes in the South African film industry.

Take a compelling storyline of women being unapologetically human while being subjected to life in prison, combined with raw, compelling camera work, and you get Mzansi Magic's hugely popular Lockdown. Soweto's very own, Gaopie Kabe, is the Director of Photography (DOP) responsible for the gripping cinematography. If there's anything we know about the film industry it's that titles like these do not get handed to women that easily - especially to women of colour.

For Gaopie, it all started in Grade 10 while being given the opportunity to attend a live recording of the Phat Joe Show. It was at this moment where she was intrigued by her surroundings, the lights, the cameras and all the action. It didn't stop there - Gaopie decided to make a career of it, and Boston Media House enrolled a game changer who went on to specialise in media and video broadcasting. 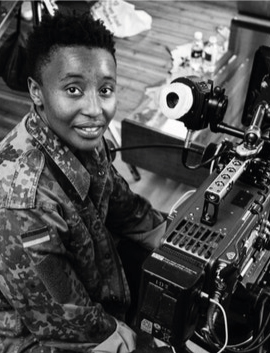 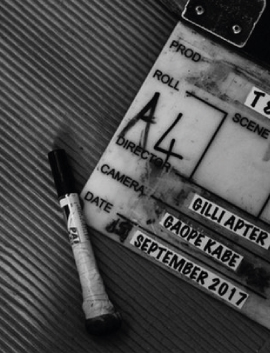 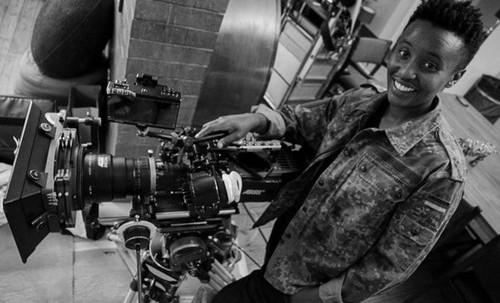 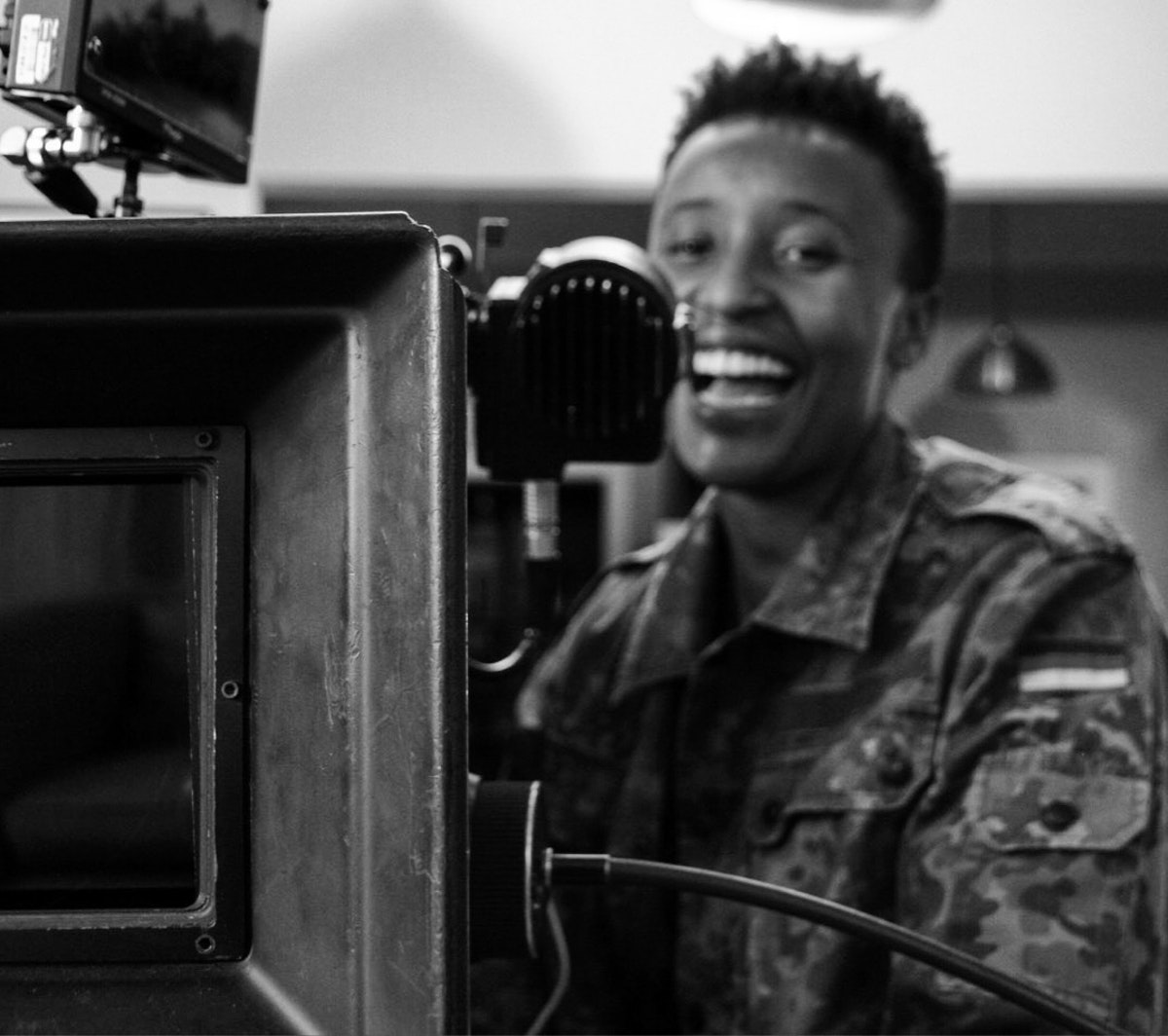 "I began working in this industry at the end of my second year. I literally started at the bottom as a trainee both in the lighting and camera department on a feature film called 'Gums and Noses'. I worked my way up on different projects over several years from being a loader, second camera assistant, focus puller, then a camera operator and now, the director of photography," says Gaopie.

This journey is a true testimony of Gaopie's passion and determination for her art. Along the way, Gaopie was mentored by Jonathan Kovel, who believed in her and gave her her first opportunity to be part of the camera department. Experience is important, as a DOP needs to have excellent leadership skills and the ability to make the artistic needs and visual treatment of the director come to life.

"When I first started, it was completely unheard of to have a black female in the camera department. I was discouraged by many who said, 'you won't make it far'. Now I am a black female DOP, and people STILL say it is unheard of..." adds Gaopie.

The television and film industry is a male-dominated one, and being the lead voice on a set dominated by men can be very intimidating. The fear of not being taken seriously can lie heavy on your shoulders in a room full of male colleagues comfortably niched beneath the bosom of patriarchy but Gaopie's work speaks for itself. Not only is this a step forward in the South African industry but the universal industry as a whole. She has proved that binaries do not apply when it comes to being capable of doing tough work. She can be described as a definite mark in history and a crucial form of representation that black young women need.