Rugby in South Africa has an incredible ability to bring our nation together and the power to lift people out of dire circumstances to reach incredible heights. Think of the euphoric Springbok world cup wins which have united us and made us believe in what we can accomplish as a country. Think also about the heroes that have come from the game. Names like Siya Kolisi and Makazole Mapimpi carry with them inspiring stories of great men finding a way out of isolated rural settings and poverty to become internationally famous role models which the whole country looks up to.

Famous Brands, the company which owns some of the most popular restaurant brands in South Africa such as Steers and Mugg & Bean also has a coffee company. Named The Famous Brands Coffee Company they have been sourcing and roasting coffee since 2007 and are responsible for Mugg and Bean brand coffee as well as the Loba brand coffee.

The Famous Brands Coffee Company have joined forces with world cup winning captain John Smit to produce the Barney's Blend coffee. Named after Barney's Army - John Smits charitable foundation – all proceeds from the sale of this coffee are donated to the South African Rugby Legends Association (SARLA). SARLA runs the biggest rugby development program in South Africa, taking the game to over 30 000 kids annually. Kids who may never otherwise had the chance to play the game get early coaching and guidance which may lead to being picked up by an elite school like so many of the rugby greats. 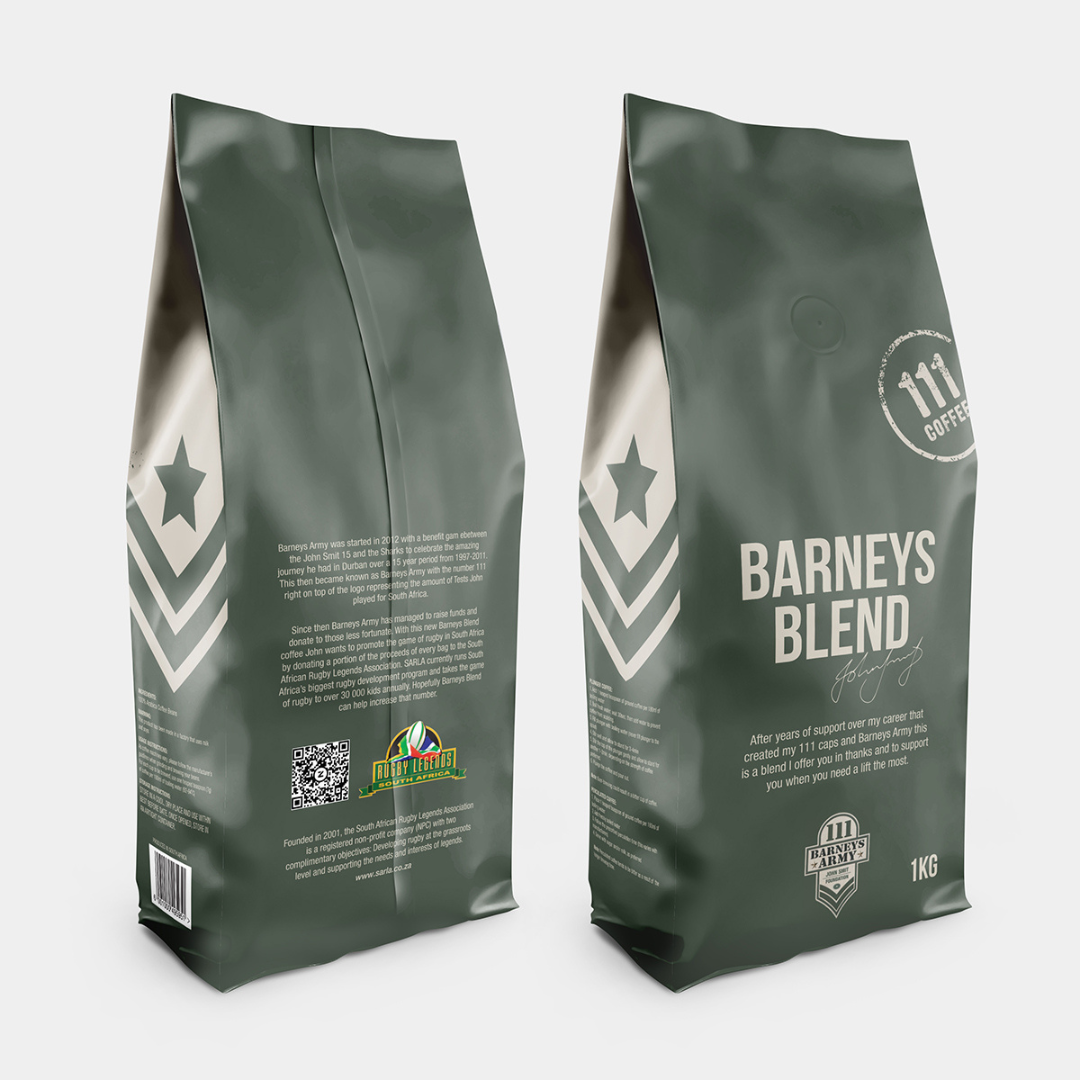 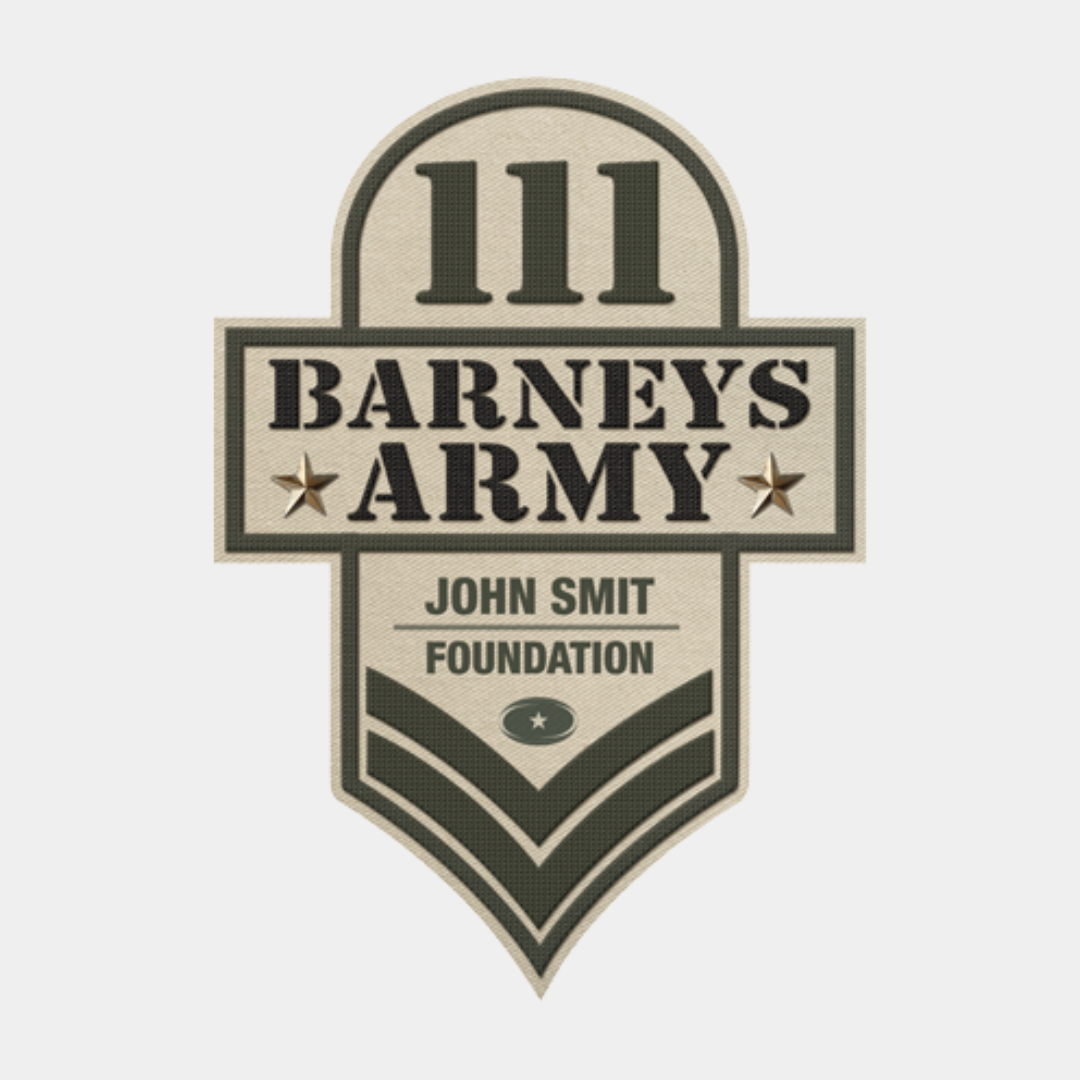 So, if you are a fan of rugby or would just like to see more grassroots sports development in South Africa, why not #doDifferent and choose Barneys Blend coffee for your morning brew. Your choice could help to uncover our next rugby legend.