A look at two of Joburg's lesser-known restaurant gems.

Most think that the only long-surviving establishment in Orange Grove is The Radium Beer Hall, but there is in fact one other: Super Sconto.

‘Super Sconto’ means ‘super discount’ in Italian – the kind of name that prompts a smile for its frankness, but it is sincere: it’s a refreshingly affordable Italian supermarket, deli and restaurant. In manager Christopher Collin’s words,

“We’re about quality food at a really good price. There’s also never any pressure to leave, so if people want to stay the whole day and talk nonsense they can.”

And this is something you see: having long-finished dining, customers linger at tables and counters engaging in animated conversations with managers, kitchen staff and fellow patrons…some might accuse them of loitering, but here it’s customary; the store gives locals a sense of community, a place to call ‘home’ away from home.

Roberto Casti is the general manager, an Ethiopian-born Italian who moved to South Africa 38 years ago, “In 1980 we moved back to Italy from Ethiopia, but we had ‘Africa sickness’ – you see, we are for Africa, and in 1980 South Africa was the place to be. So I came here as a tourist and I managed to get a job and stay.” He has managed the store since it opened in 1996.

‘Super Sconto’ actually began as a liquor store before the owner added a dry goods section and then a deli that served a hot meal every Thursday (usually handmade gnocchi or lasagne). A few years later they took over the entire building, adding an extra floor and an entire restaurant section.

It’s a lovely slice of the 90’s – a place where not much has changed, but charmingly so. You’ll find all walks of life enjoying simple, homely Italian fare for a fraction of the price of other Italian eateries. There’s no music, but there’s always laughter flowing through both the kitchen and dining areas. You’ll find the ‘mamas’, Franca and Antonietta, hard at work in the kitchen putting together tiramisu and lasagne, and chopping up peppers, courgettes, aubergines and pearl onions for the antipasti platters. And Rosina, Carol and Irene up-front slicing the Prosciutto and putting together platters and paninis. 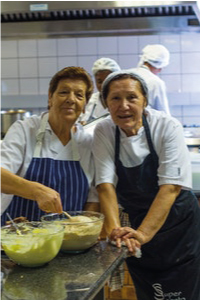 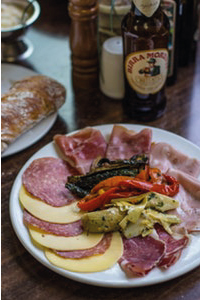 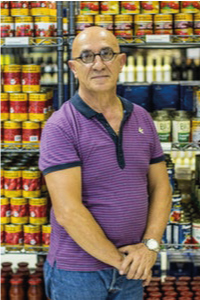 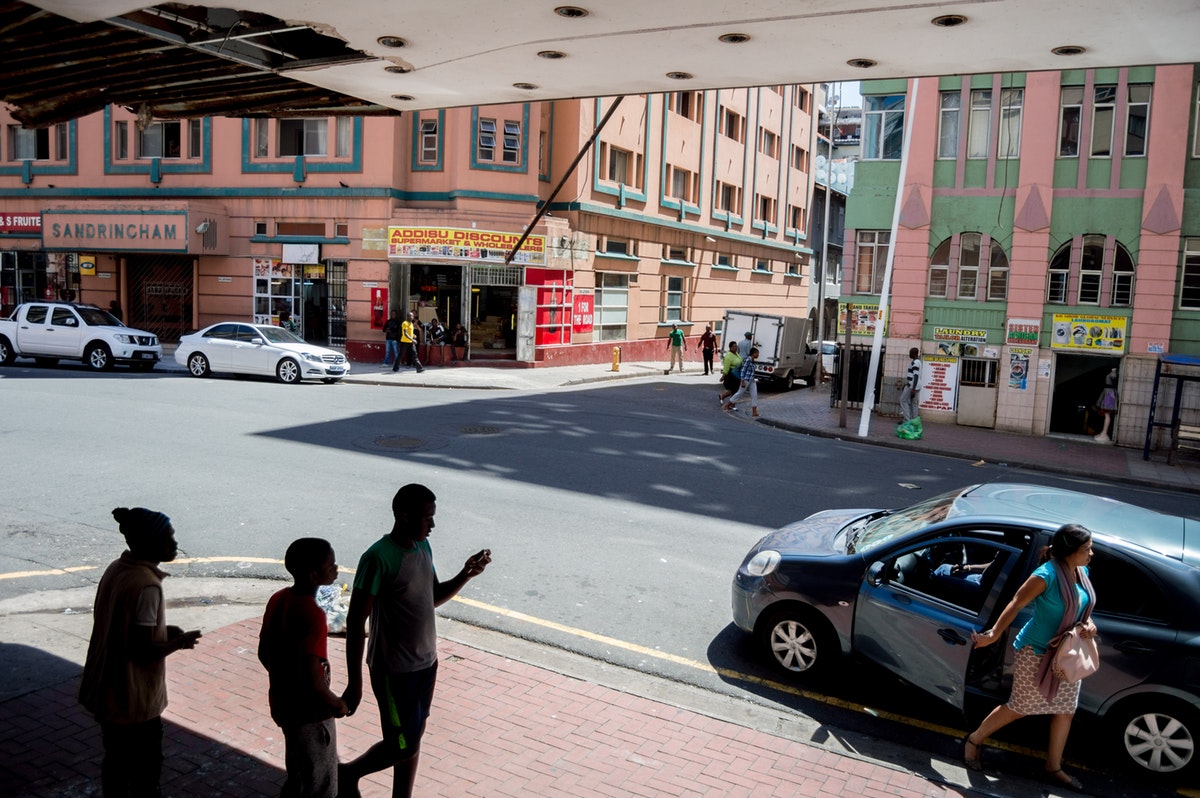 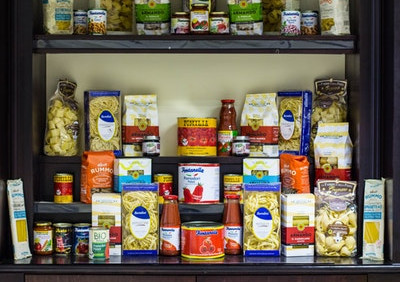 Practically everything on the menu in terms of pastas, gnocchi, lasagne, roasts and antipasti platters will set you back R60 and the paninis and filled ciabatta’s between R25 and R60 (depending on the cost of the fillings). They don’t have a liquor licence, but they still have an adjoining bottle store, so if you’re in the mood for a Chianti or some Prosecco, you can find it next door to the deli.

Alternatively, if you just want to stop by, you can stock-up on tinned artichokes, hams, salamis, cheeses, olives, tinned tomatoes and dried and frozen pastas (to put it in perspective 20 slices of Prosciutto will set you back about R100).

Roberto tells me “I think it’s the only shop where you can find 100% Italian products imported from Italy, but there’s always room to improve and every year we are growing.” 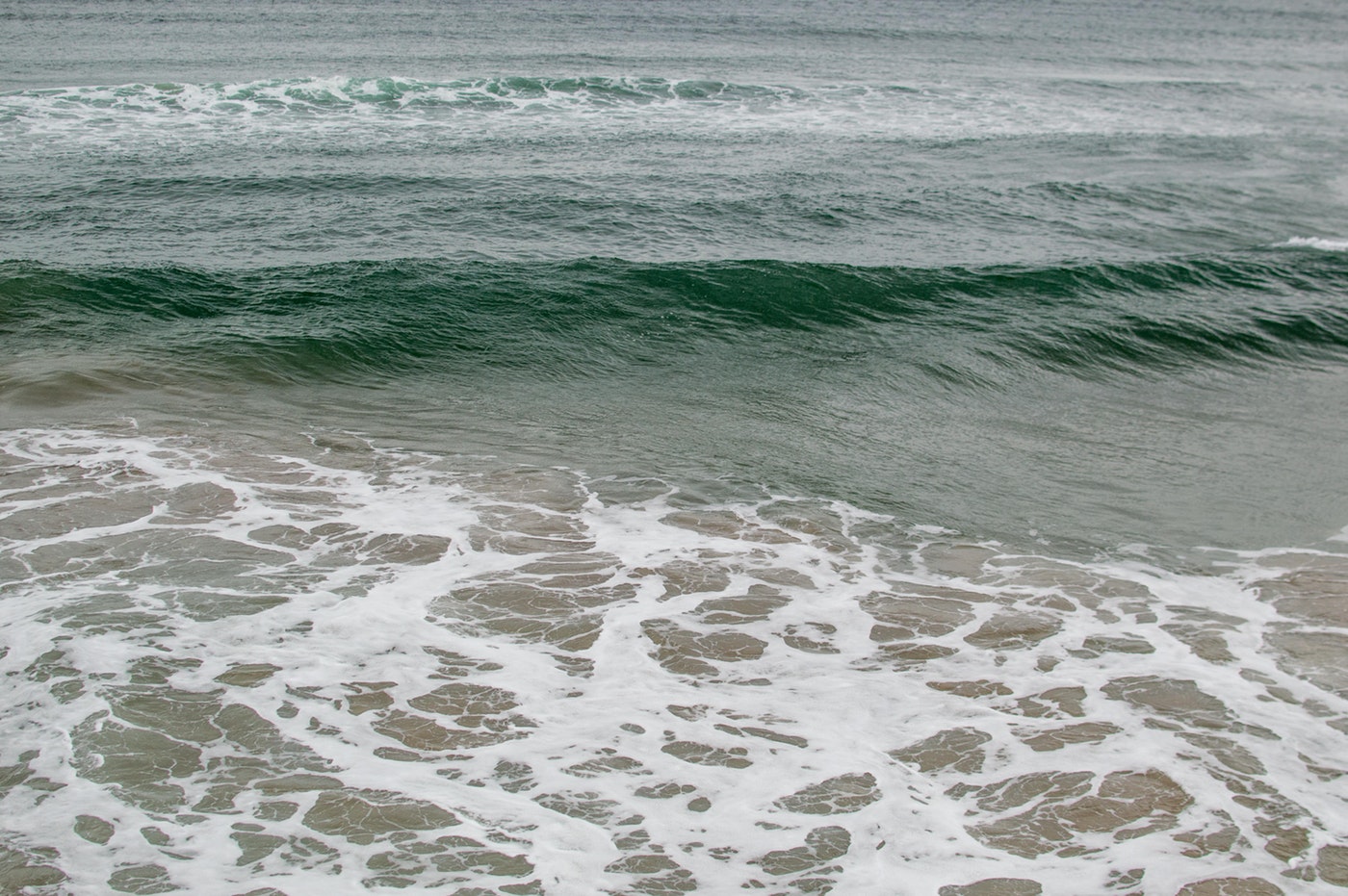 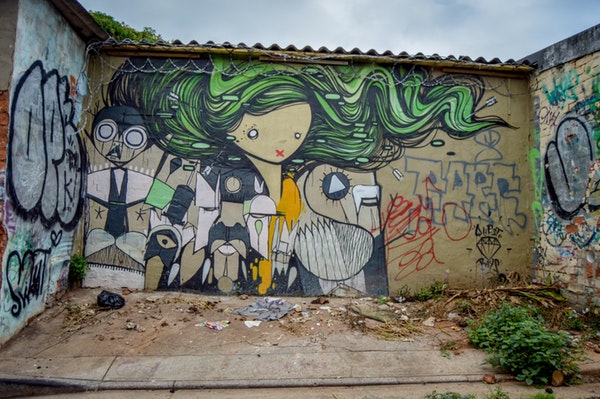 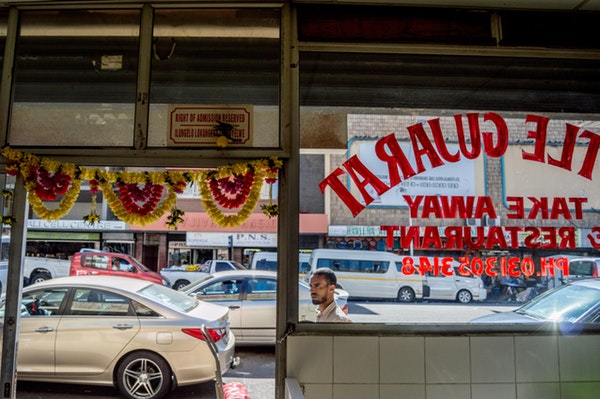 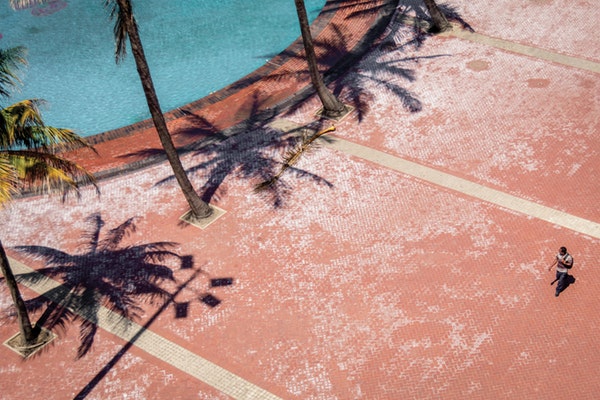 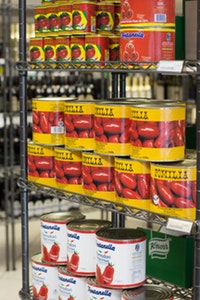 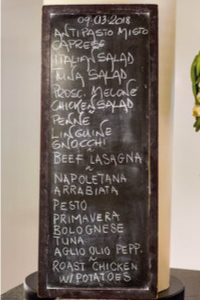 ‘Banchan’, the collective name for ‘side dishes’ in Korean, is a family-owned and run Korean restaurant tucked down Elizabeth Avenue, just off 11th street in Parkmore.

Manager Dawa Jeong (Jamie) and her parents immigrated to South Africa 15 years ago, “My father saw an article about South Africa in the newspaper and came here on holiday with my sister. He really liked it (she laughs), so we packed up everything and moved here.” Being established restauranteurs, they opened several take-away spots between Edenvale and Kempton Park, but they weren’t a great success. It was a struggle. Then 2 years ago they opened Banchan in Parkmore hoping it would be a popular take-away that occasionally served sit-down, but it’s become the total opposite.

The setup is modest: it’s minimalist and immaculate, fashioned on similar establishments you’d find across Korea. In fact, all the furniture, extractors and grills were imported, “It’s very authentic. It’s simple and intimate; we were actually quite worried that the tables might be too close together, but people like it.”

They specialise in Korean barbecue whereby raw meat is brought to the table and a grill placed over the gas element in the centre of the table – there’s an extractor fan just above to draw up any smoke, “It’s very interactive; traditionally the father or mother grills the meat for the family and the children then put together the lettuce wraps adding rice, pickles, kimchi and paste."

"A lot of South African families come here and love the experience; it takes people away from their phones and back into the present, I love seeing that.” 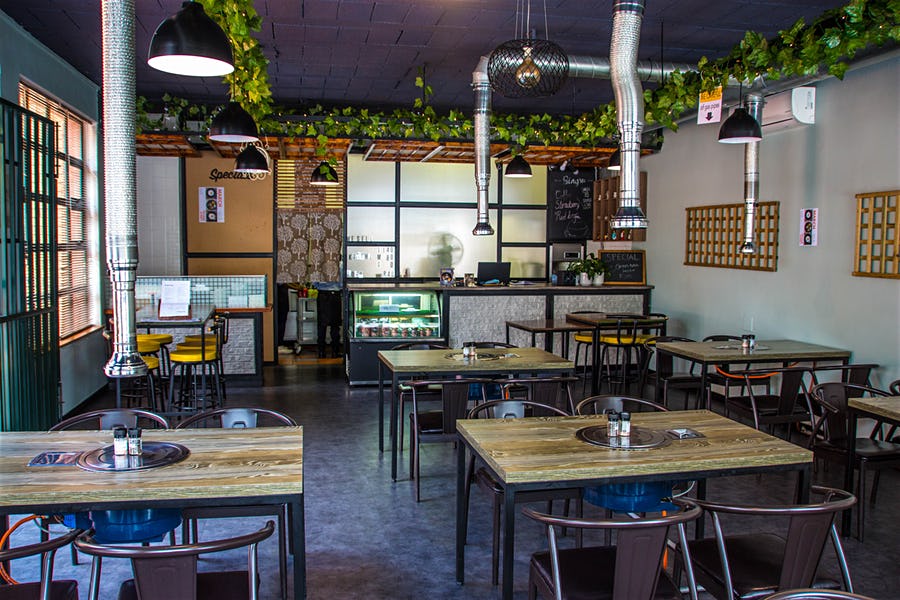 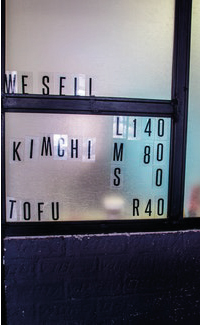 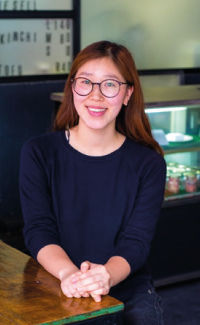 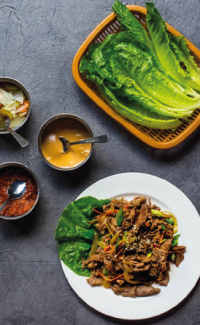 We get onto the subject of fermented foods, which are becoming increasingly popular world-wide due to their cancer-fighting and probiotic properties,

“Fermentation makes up a large part of our cuisine; kimchi, duenjang paste and gochujang paste are all fermented, and the pastes form the base to most of our dishes.”

The restaurant celebrates sharing food; it’s recommended that you order several dishes for the table and I’d have to agree, it’s the kind of food that you want experience in its totality as each style of cooking offers something completely different. The selection includes various banchan, noodles, fried meats, rice bowls, stews and barbeques.

I wouldn’t classify the restaurant as a bargain per se, but it is an affordable, quality dining experience – probably around R130 a head for a table of 4 sharing 5-6 dishes (including tip, but excluding drinks). 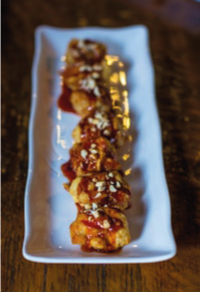 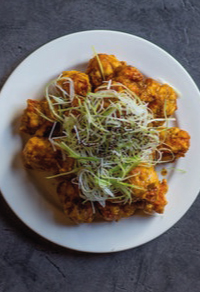 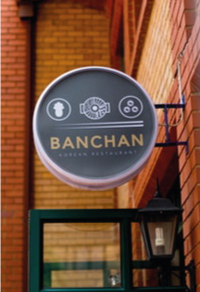 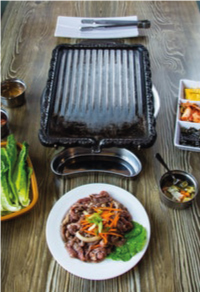