In 2019, about 6.5 million people in South Africa were suffering from hunger. To put it in context, that is about the whole population of the Eastern Cape. It is a scary thought that so many people in our beautiful country are always wondering where their next meal will come from. Some of the key drivers of this unfortunate reality are high food prices, economic decline, unemployment, and most recently the COVID-19 pandemic. Children are at the short end of the stick because their bodies require more specific nutrition to aid their growth and help them concentrate in school.

Many people have realised that there is no use waiting around for the government to eradicate this problem - it is up to individuals and the private sector to take a stand and make a difference. One of South Africa’s most popular pizza restaurants has chosen to #doDifferent by helping to feed vulnerable people who suffer from hunger in local communities. Everybody loves a good slice of pizza but it would surely taste way better if you knew that every time you ordered your favourite pizza, you helped feed someone who really needs a meal. It may not be a lot but it sure does make a dent and helps you to #doDifferent.

Debonairs Pizza started in 1996 by two university students in Pietermaritzburg with nothing but a dream and R6000 in their pockets. For more than 20 years Debonairs Pizza continued to make the best pizza that this country has ever tasted and quickly became SA’s number 1 choice for pizza in over 700 restaurants all over the country. In 2012, the ‘Triple Decker’ maker started a campaign called Doughnation to help feed the most vulnerable people in our communities. They do this by making flatbread from the excess dough that’s leftover when they make pizza. This flatbread is then delivered to charities and organizations that feed children; the elderly, families; and other vulnerable groups within local communities of the Debonairs Pizza outlet. 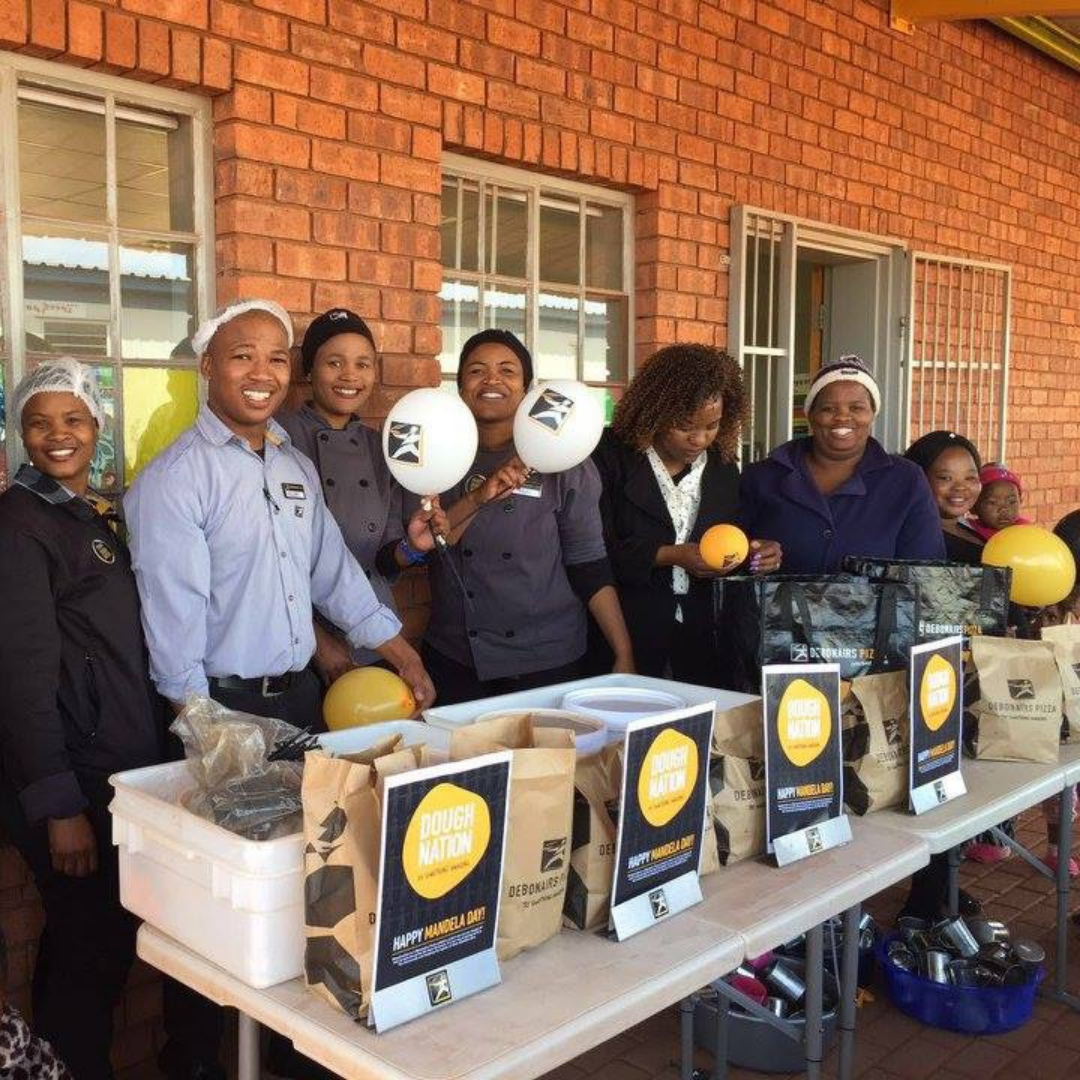 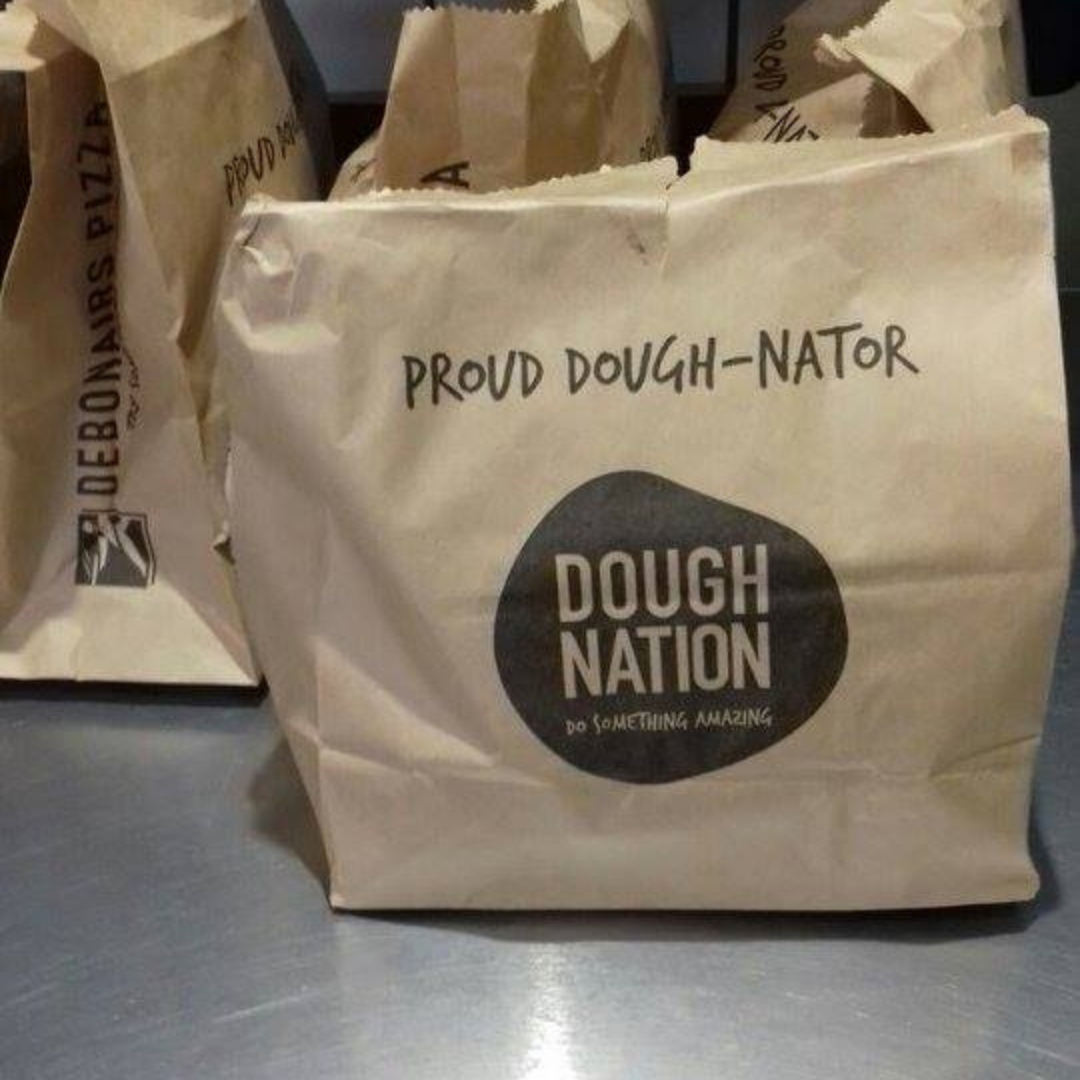 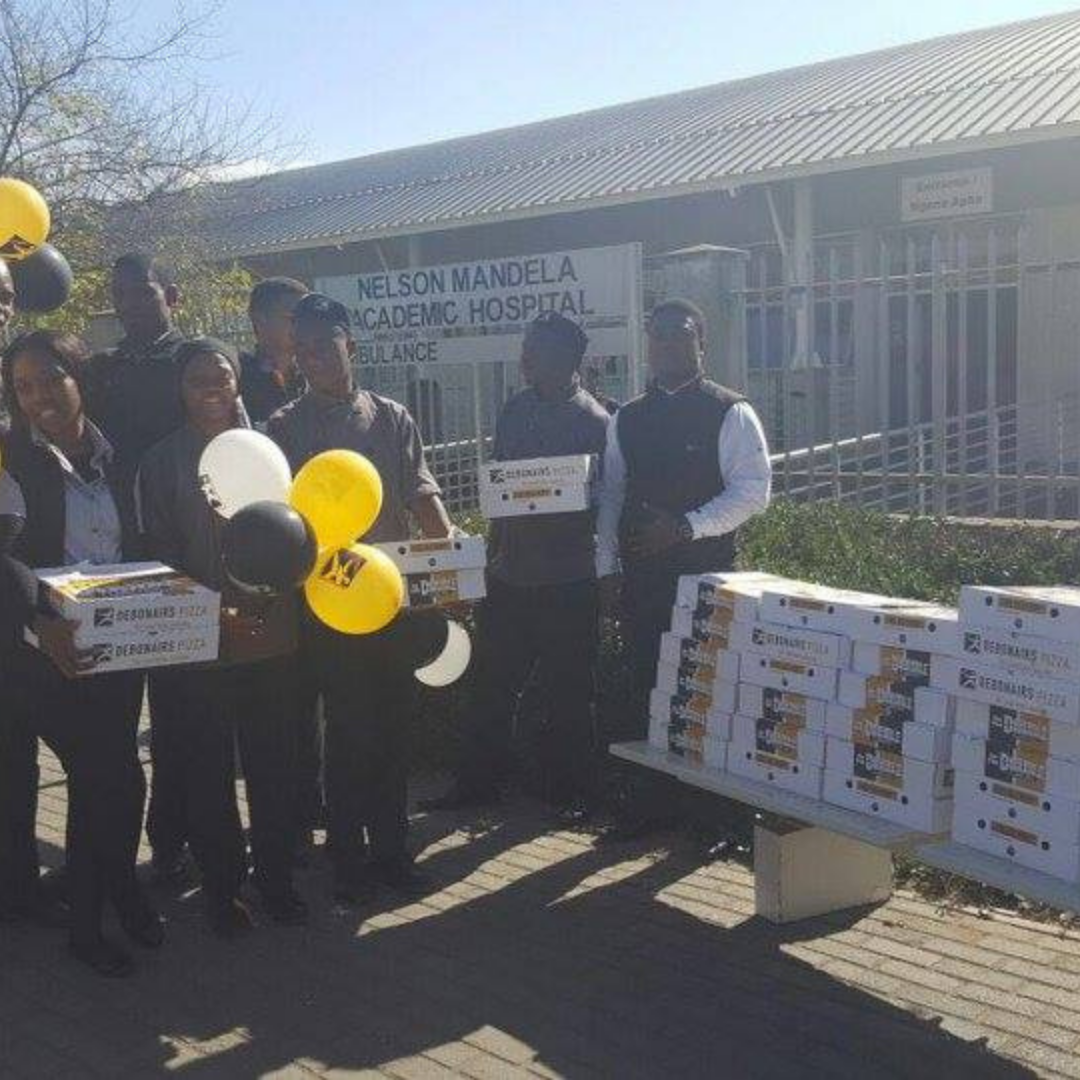 However, it doesn’t just end there. They take it a step further by occasionally donating groceries to families like the Thobela family in Mpumalanga or by providing sanitisers and cosmetics to Siyabonga Drop-In Center. These are but a few good deeds that the pizzeria has made through their Doughnation campaign.

Debonairs Pizza started from the most humble beginnings and has grown into this huge brand. But be that as it may, they have not forgotten about the community. They have created many smiles and brought together people, all over a slice of their amazing pizza, and now with their #doDifferent good deeds.