Gender-based violence (GBV) has been a dark cloud hanging over South Africa for years now, affecting many aspects of daily life. This is an acute problem as over 50% of women have testified that they have experienced it in their lifetime.

During the 16 Days of Activism for no violence against women and children, we saw it fitting to feature a South African brand that has decided to #doDifferent by launching an awareness campaign against GBV.

#NoExcuse was started by Carling Black Label in 2017, to address the societal issue of GBV in South Africa. They wanted to take responsibility for the role that beer plays in GBV. They aimed to challenge their male audience on their role as perpetrators and to start a conversation about toxic masculinity and alcohol usage, with the main message being “Champion Men know there’s #NoExcuse for women abuse.”

The #NoExcuse campaign equips, inspires and mobilises men to stand against GBV as the main perpetrators.

This campaign had staged activations taking place in areas where men are commonly spotted drinking alcohol (e.g. soccer tournaments and rugby games environments). The highlight came in March 2018, when a group of ladies sang a rendition of the well-known "Mas'hambe Nono" song during the Soweto Derby between Kaizer Chiefs and Orlando Pirates. However, halfway through the song, the words were changed to highlight the brutality that South African women face on a daily basis.

“It won’t happen again, my babe. What excuse will he give if this ends in a fight? Never again, my babe,” the women sang. This sent shockwaves throughout the entire country as Carling Black Label trended no1 on Twitter for days, with men continuing to engage with each other on what they should be doing differently to help fight GBV and build a safer South Africa for all.

#NoExcuse was called into action again during the first COVID-19 lockdown. They partnered with LifeLine, to help support victims that were stuck at home with their abusers. During that time, they saw a 500% spike in calls made relating to GBV. 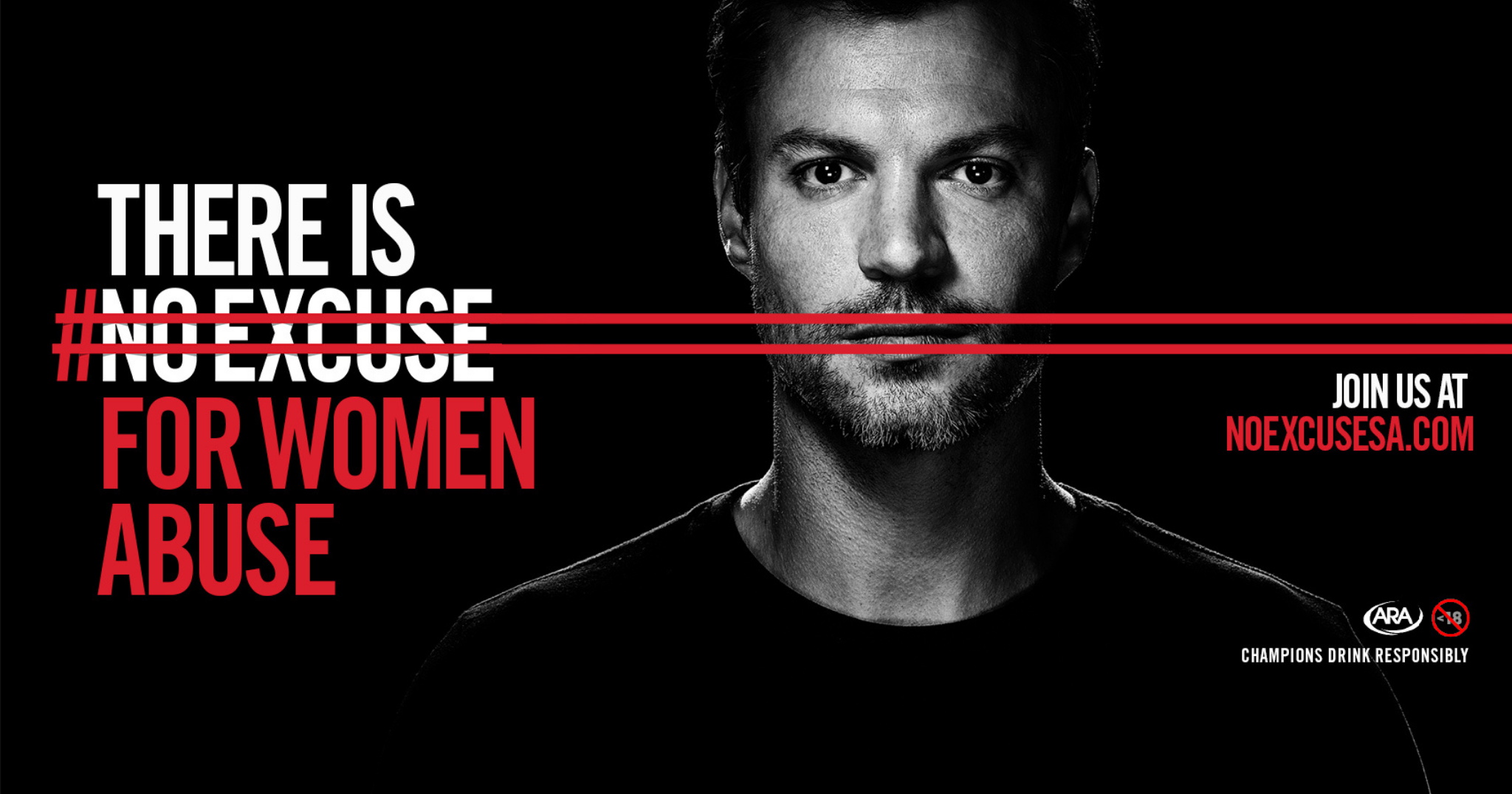 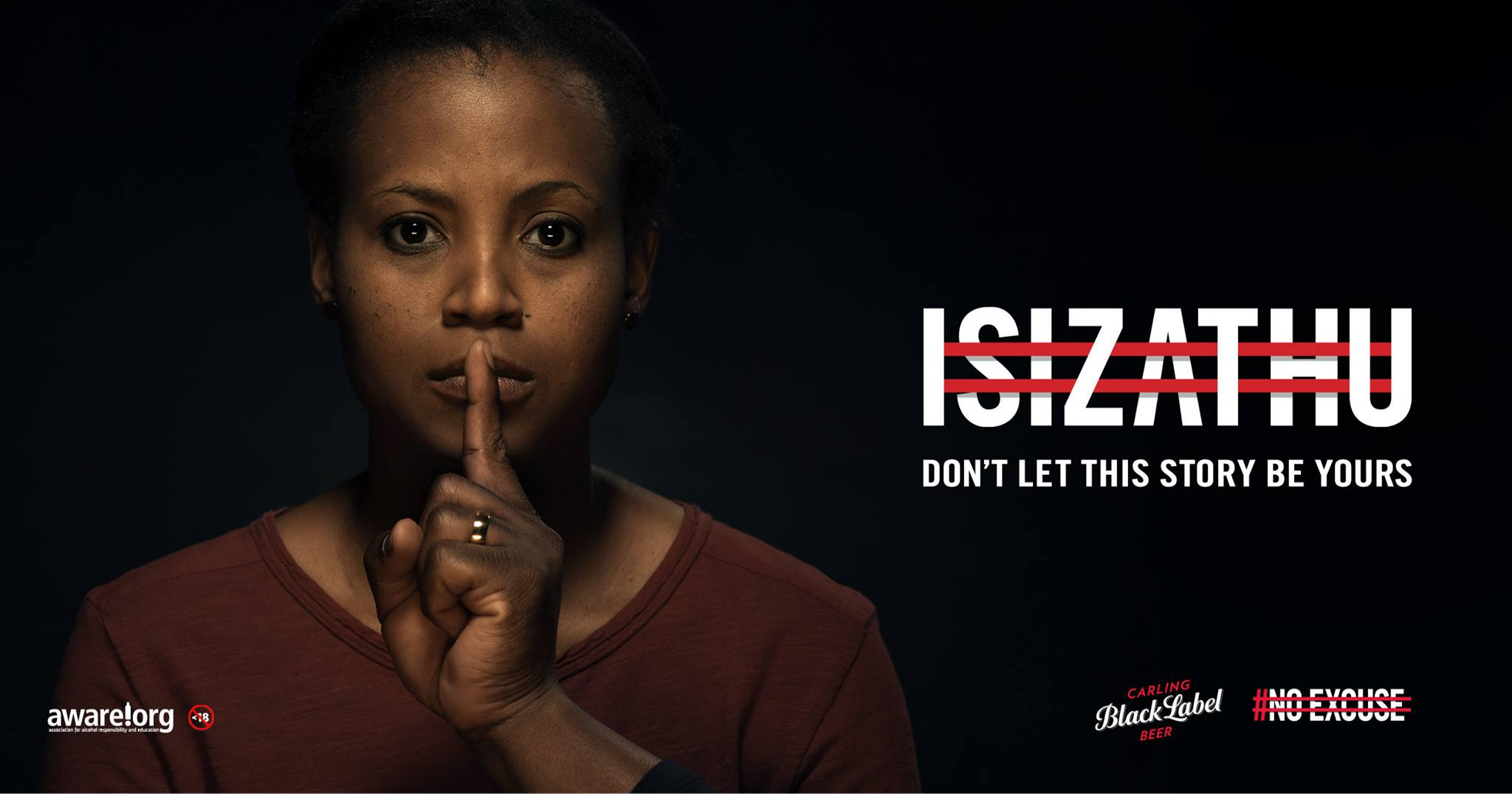 Carling Black Label has redefined accountability by immersing itself in a societal issue related to its product. If you would also like to help fight GBV and #doDifferent you can pledge your support for the campaign here.