the story of what was once Jozi's tallest building

Bearing silent witness to the evolution of Johannesburg from a frontier town established in 1886, to one of the youngest and newest big cities in the world, its buildings hold many stories. Urban Geographer and Instagrammer Jay Jay Gregory tells the story of what is today known as the Corner House, a stately building in central Johannesburg.

Early Johannesburg was a place where men from all over the world came to seek their fortune. Those who found what they were looking for, wanted the world to know. The grandeur of the Third Corner House suggests that someone most definitely struck it lucky. Built in what may best be described as a Victorian Neo-classical style by architects Leck and Emley more than a hundred years ago, the Third Corner House was one of the three tallest buildings in Johannesburg until the 1920s. The height of the building, measured from the bottom of the foundation to the top of the dome, is 181 feet and 8 inches, which translates to approximately 55 metres (around half the length of a soccer field). Because the building of the Third Corner House started in 1903, just before the first height restrictions on buildings in Johannesburg were imposed, the building was considerably taller than the regulations permitted. 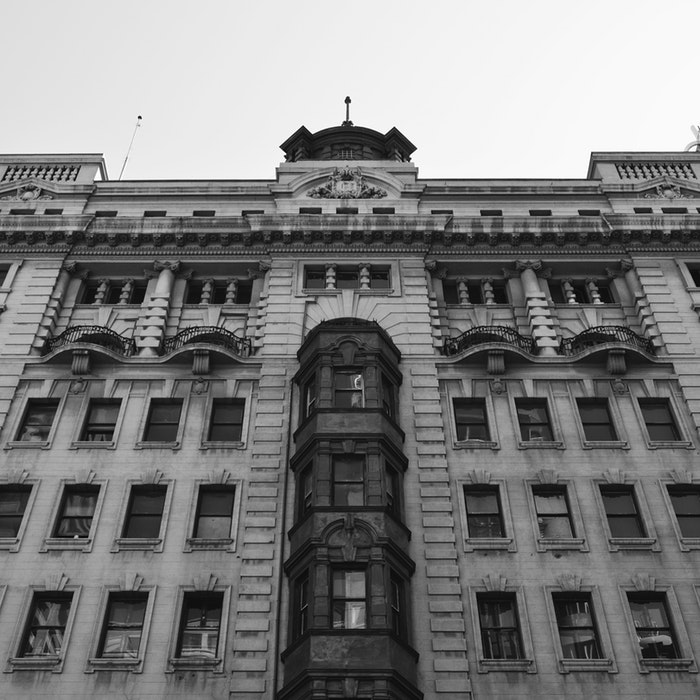 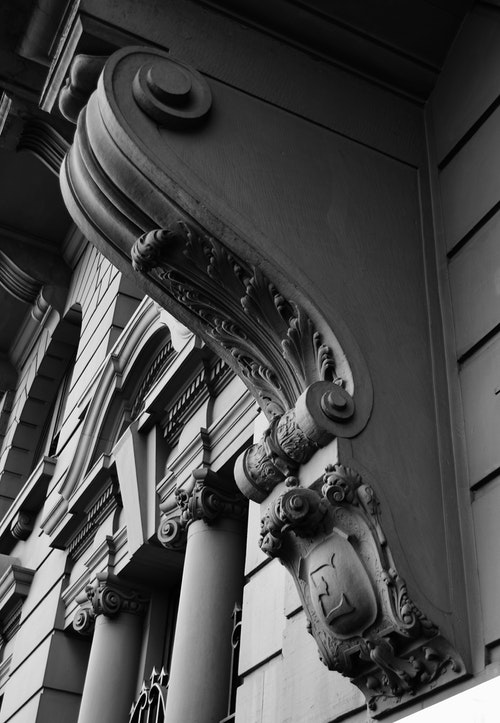 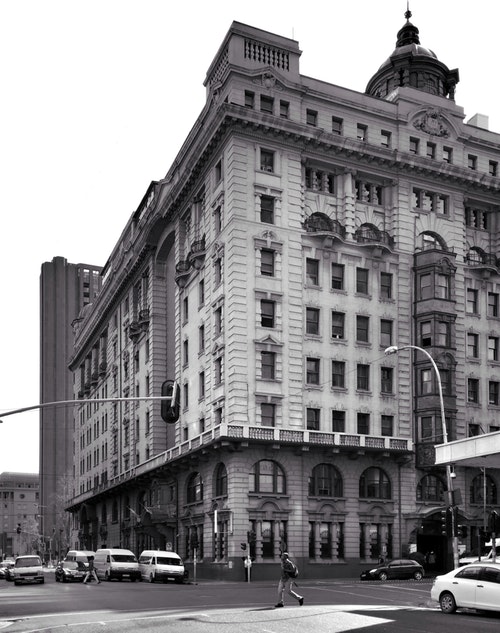 The Third Corner House is part of a group of buildings that once housed H Eckstein and Company, one of the first mining companies in Johannesburg, founded in 1888. The name “Corner House” is a play on words – the name “Eckstein” means “cornerstone” in German.

As Johannesburg’s prosperity increased, new buildings continued to rise up around the Corner House. For a long time, the Corner House stood located in the heart of Johannesburg’s finance district. But as South Africa’s political climate grew increasingly volatile, the finance district started migrating northwards, to formerly suburban areas. This, coupled with the change in political regime in the early 1990s, led to a socio-economic shift in the inner-city. Many inner-city buildings were repurposed to serve the needs of the new inner-city demographic, while others stood dormant. During this time, the rooms of the once-busy Corner House grew silent, and the building started succumbing to decay.

The new millennium brought with it a resolve to implement urban renewal strategies in central Johannesburg. Urban Ocean Property developers acquired the Corner House in 2003, along with its neighbour, the National Bank building. Today, the tenants of the Corner House include co-working space, a hair salon and a coffee shop, Capital Café. 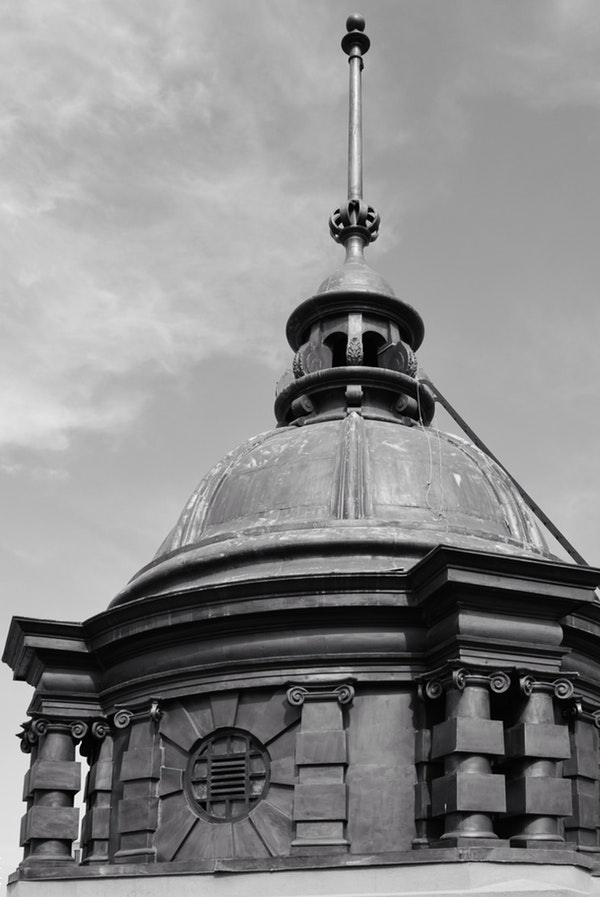 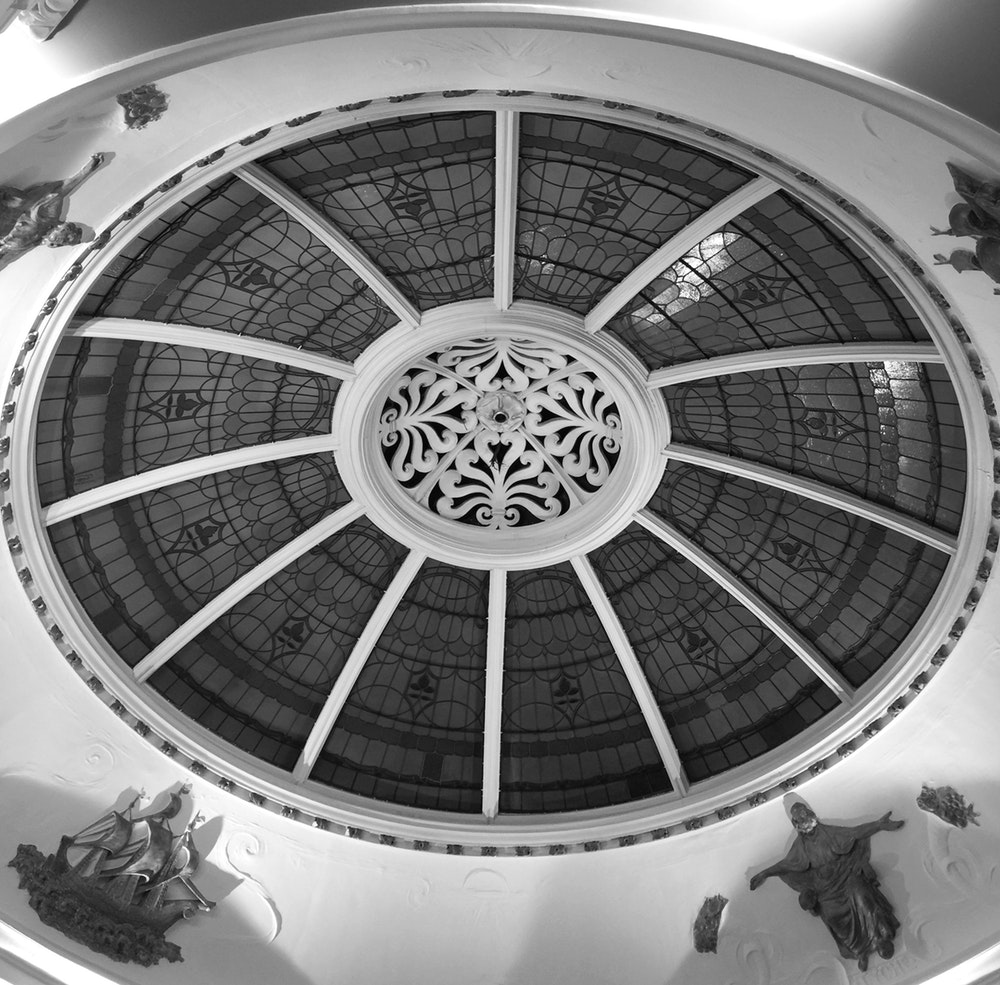 Capital Café is a strong contender for the most beautiful ceiling in the city. The domed stained-glass ceiling takes you back to a gentler, slower time before mass production and faux finishes became the norm.

For over one hundred years, the Corner House has stood its ground, resilient, yet responsive to the changing needs of its environment.

FOOTNOTES: Thanks to Dr JJ Bruwer for his write-up on the Third Corner House in the Heritage Assessment Surveying Form